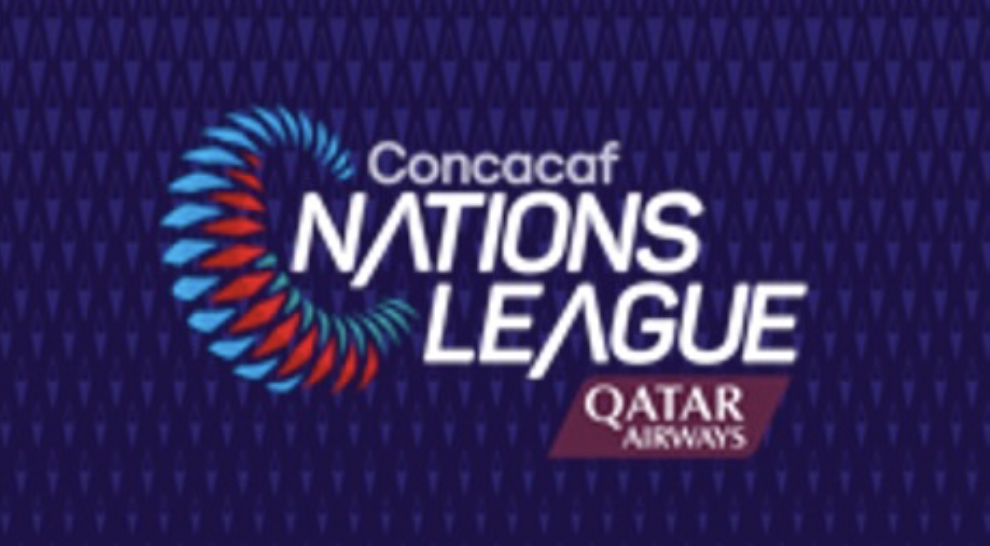 April 4 – Concacaf is sticking with the 12-team Gold Cup Prelims as the route to deciding the final places at the 16-team 2023 Gold Cup, with its Nations League.

The 2022/23 Nations League groups – which will be drawn today in Miami – will qualify 12 teams automatically to the Gold Cup finals as well as the 12 teams for the Gold Cup Prelims.

The Gold Cup Prelims were introduced in 2021 to provide a pathway to the finals after Covid had wiped out the 2020 international season. The Prelims were centralised as a knock-out tournament in Florida the week before the Gold Cup Finals proper kicked off. What was originally a fix to overcome the lost fixtures dues to the covid pandemic, turned into a huge success, opening up the Gold Cup nations who had never before had the Gold Cup tournament experience.

It is unclear whether the Prelims will qualify three of four teams for the Gold Cup group stages. Qatar are scheduled to participate but there is potentially a date clash with Asian Cup also due to be played in the Summer of 2023.

The League A group winners and runners up (eight teams) and the League B group winners (four teams) will qualify directly to the 17th edition of the Gold Cup.

Today’s draw for Leagues A, B, and C has seen teams seeded based on their results of the 2019 CNL Group Stage (available below), including a promotion and relegation system with the bottom team in each group relegated and the top team in each group promoted.