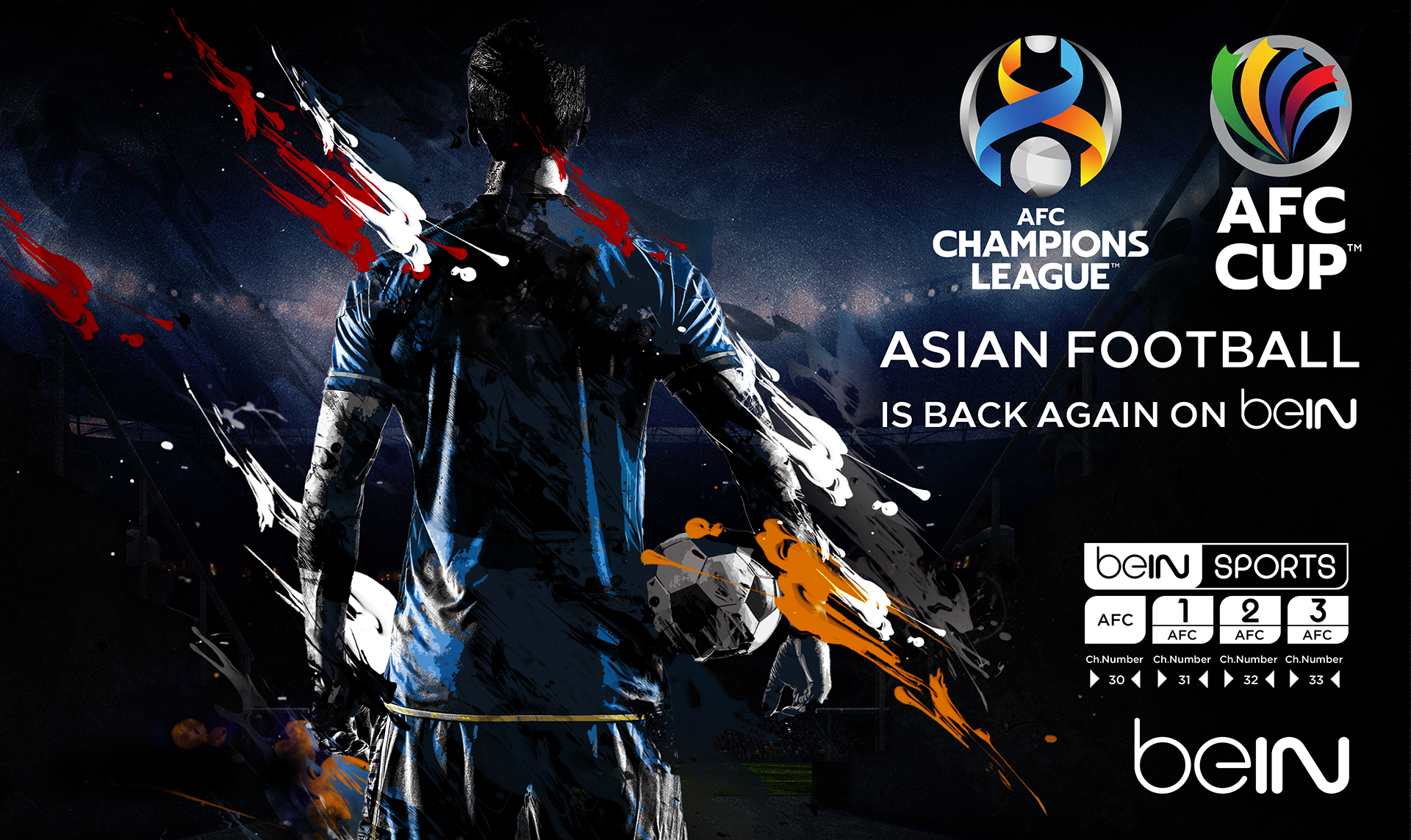 April 5 – beIN Media Group is rebuilding its broadcast relationship with the Asian Football Confederation (AFC) piece-by-piece with an agreement to extend it rights to cover the 2022 AFC Champions League and AFC Cup.

The agreement covers 14 territories in the Middle East and five in North Africa. It excludes Saudi Arabia (who beIN fell out with the AFC over Saudi broadcast piracy of beIN’s rights), the UAE, Iran and Iraq.

The deal has been agreed in time for the the AFC Champions League 2022 Group Stage which kicks off on April. 7

Mohammad Al-Subaie, CEO of beIN MENA said: “We are delighted to further expand our coverage of AFC tournaments in MENA this year and to welcome back the AFC Champions League and AFC Cup to beIN. Our millions of viewers can expect exceptional coverage of these tournaments, which will bring the high-calibre of Asian football to the huge number of followers across the region.”

The re-growth of the beIN partnership is an important relationship for both the broadcaster and the AFC, establishing a strong regional platform for the confederation and a leading position in key local competition rights for beIN.

AFC General Secretary Windsor John said: “We are pleased to announce this partnership with beIN, which will bring the AFC’s world-class competitions to more nations across the MENA region, including nine AFC Member Associations.

“The MENA region is home to some of the most passionate fans of Asian football and it is essential that we provide them with unparalleled access to further solidify the AFC’s ambitions of confirming football as the number one sport in the Continent.”