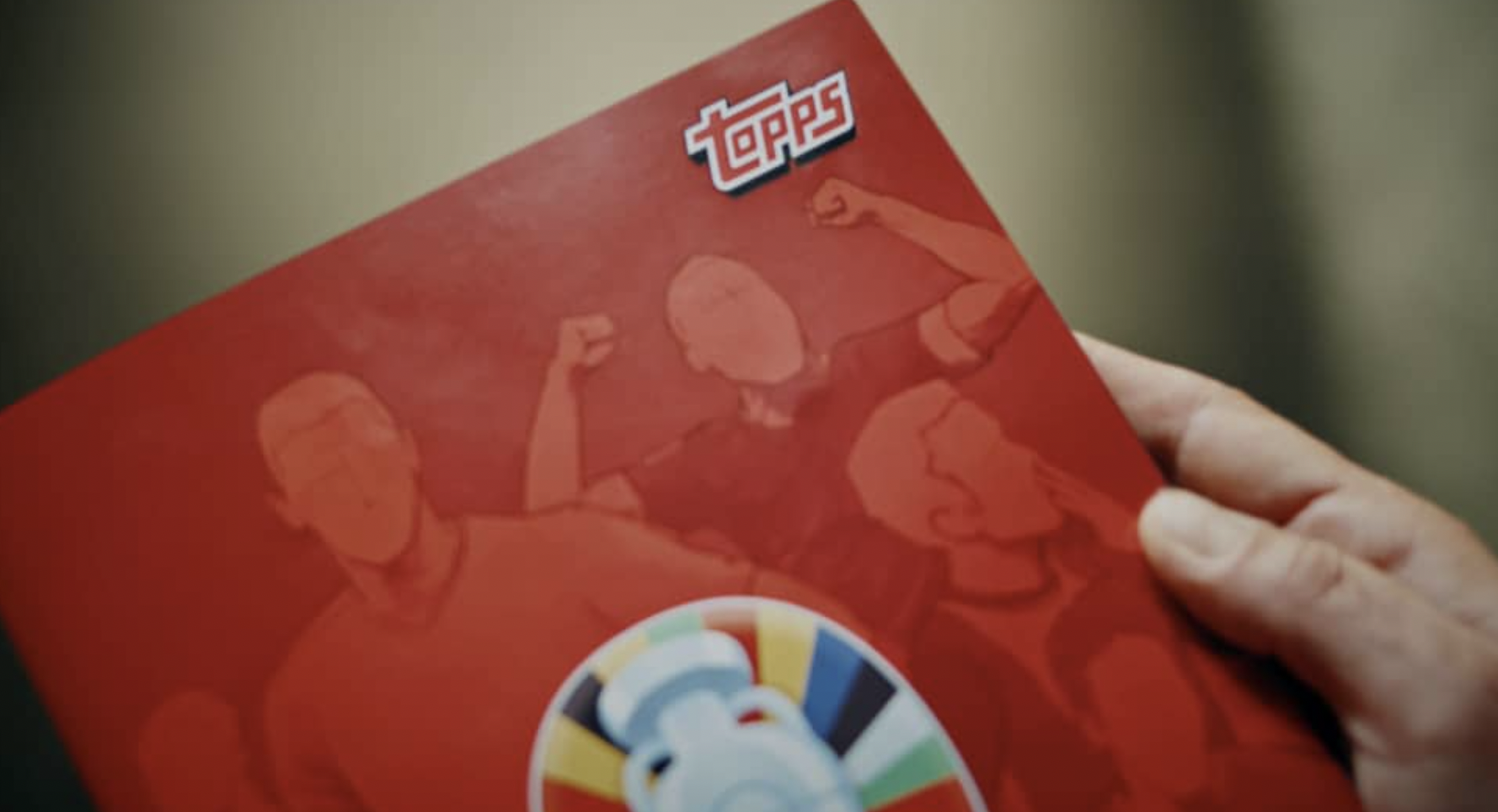 The partnership will start immediately with product being released this summer as part of the countdown to UEFA EURO 2024 in Germany.

Topps were already UEFA’s official partner for club competitions including the Champions League. As well as Euro 2024, the new agreement includes Euro 2028 the Nations League finals and the Women’s EURO 2025.

“The partnership makes Topps the new and official licensed partner from 2022 to 2028,” sad UEFA.

No value was given for the deal. Topps was bought by Fanatics for $500 million in January. Fanatics was

To promote the new deal, Topps have signed José Mourinho as its EURO Ambassador to select the players that will be included in the Topps collections.

David Leiner, global general manager, The Topps Company, said: “This is a milestone moment for Topps in our ongoing global expansion as we celebrate our first partnership with EURO in our 70+ year history. We’re thrilled to be the official partner of one of the most esteemed sporting events in the world and we look forward to continuing our mission of bringing collectors and fans of all ages closer to their favourite athletes by providing official stickers, trading cards, collectibles and more, to football fans across the world.”