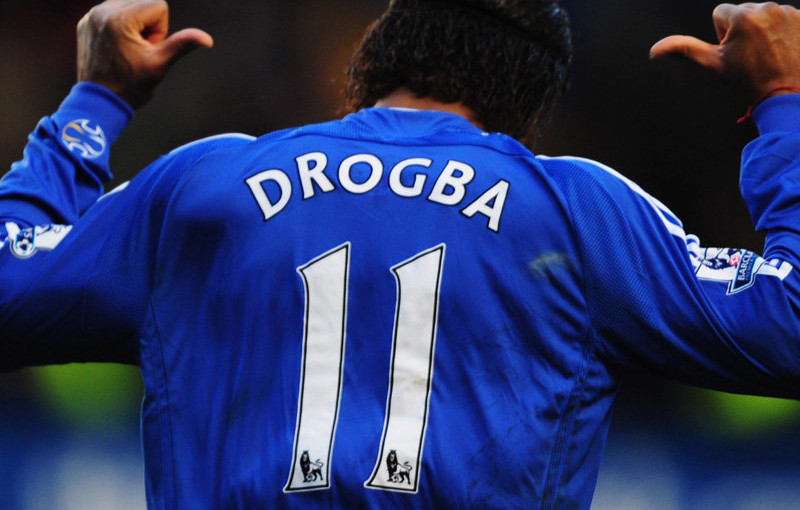 April 12 – Former Ivory Coast captain Didier Drogba has been cleared to stand in the presidential elections of Ivory Coast’s Football Federation (FIF), which will be staged on April 23 after two years of political turmoil.

FIFA’s normalisation committee has approved a total of six candidates to contest the elections, including Drogba and outgoing vice-president Idriss Diallo.  Yatte Ellele Jean-Baptiste, Arnaud Aka, Laurent Kouakou and Sory Diabate are the other candidates.

On the sidelines of the FIFA Congress in Doha, Drogba, one of Gianni Infantino’s legends, said: “I participate because I believe I can win. I can bring the change that the federation and the clubs need. Football isn’t rising the way it should and the way we want it in Ivory Coast. There is a lot of work to be done and to make sure that we can improve the conditions for the players and the administration.”

In 2020, Drogba had been told that he was not eligible to stand in the polls to become FIF president as he did not meet the long list of eligibility criteria according to the federation’s electoral commission.

Drogba played more than 100 matches for Ivory Coast, featuring twice at the World Cup. He played for Chelsea, Marseille, Galatasaray and Shanghai Shenhua among others during his club career. Next year, Ivory Coast are to host the 2023 Africa Cup of Nations. On a visit last week, CAF president Patrice Motsepe said he was “reassured” by the country’s preparations for the tournament.