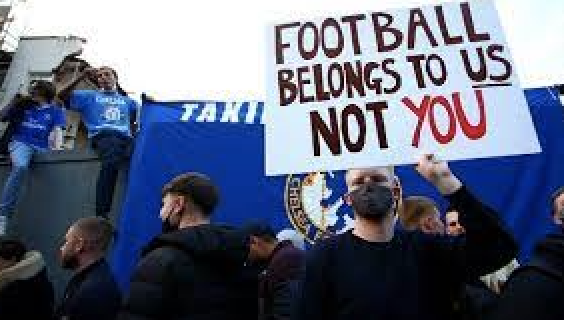 April 21 – Madrid’s commercial court, with a new sitting judge, has lifted the interim injunctions imposed on UEFA at the request of the Super League.

The decision will allow the European governing body to take punitive action against Real Madrid, FC Barcelona and Juventus – the three rebel clubs who still to this day remain convinced of the Super League project that imploded in spectacular fashion last year. The clubs can appeal the decision.

The new judge clearly held a very different interpretation of the case from her predecessor. In January, judge Manuel Ruiz de Lara had ruled in favour of the three clubs when they brought a lawsuit last year asking for UEFA’s disciplinary proceedings against them to be halted.

Real Madrid’s Florentino Perez has always remained bullish about the future of the Super League, even if a storm of protests from fans, stakeholders and even politicians forced the cabal of twelve clubs to abandon their plans last April.

“The courts have protected the Super League, obliging UEFA to annul their disciplinary processes,” said Perez. “Spanish justice took the case to the European courts, which will issue a binding ruling on UEFA’s monopoly.”

The European Court of Justice (ECJ) is still to address the fundamental question of law which is whether the Super League is protected by EU law or not. In other words, does UEFA’s monopoly constitutes a breach of European competition law?