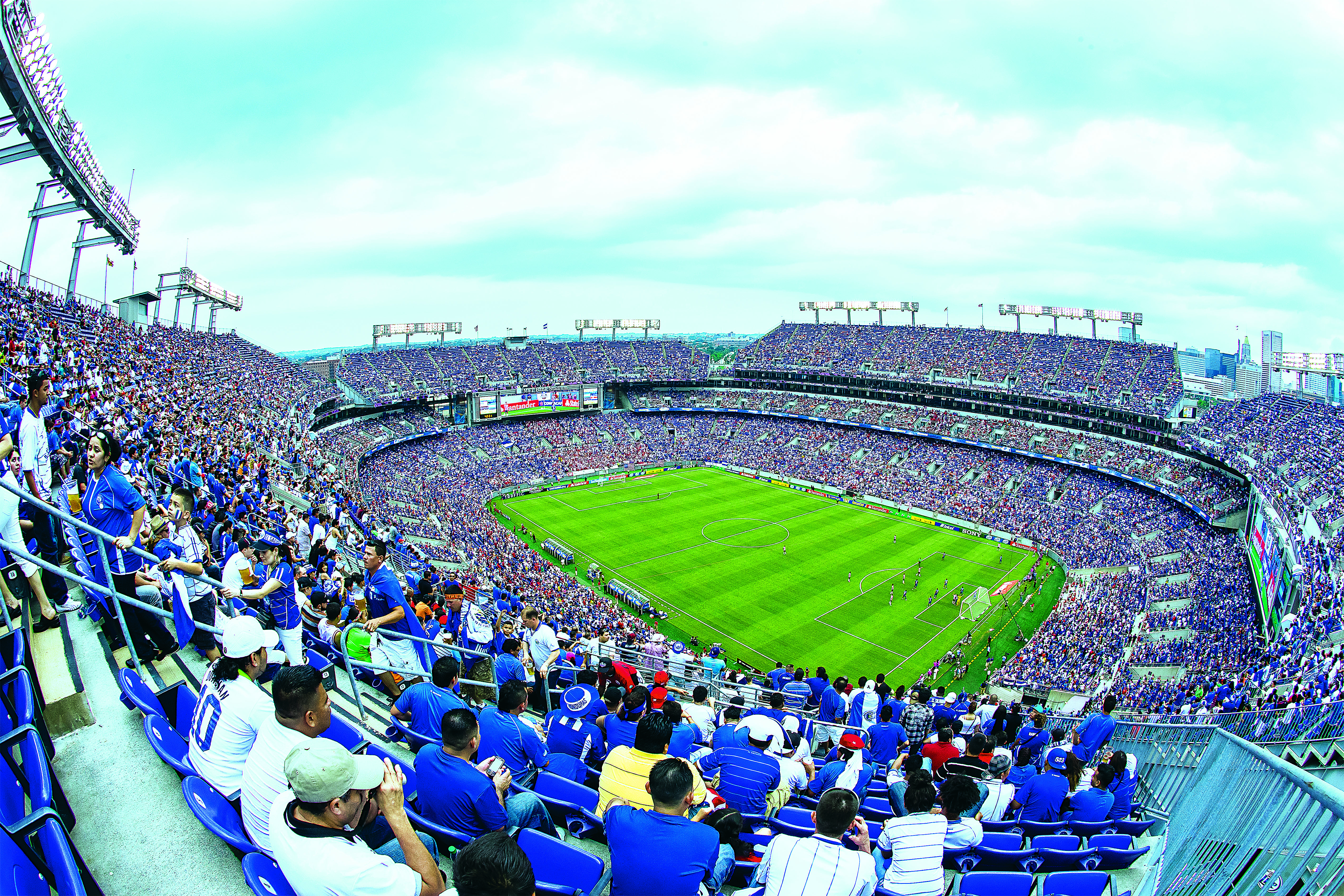 Under the new combined bid Baltimore would host matches at the 72,000 capacity M&T Bank Stadium (pictured) which has recently completed an $144 million upgrade. Washington, DC would host a series of cultural events and a FIFA Fan Festival on the National Mall and adjoining Pennsylvania Avenue.

FIFA is expected to announce the 2026 host cities next month. The US will have an expected 10 venues with competition between the 16 bidding US cities (putting forward 17 venues) fierce.

The amalgamation of the Washington and Baltimore bids reduces the number of US venues bidding to host by one but creates a compelling argument for making the World Cup more than just a series of matches in the US. The gaps Washington may have lacked in terms of stadium are filled by Baltimore. And what Baltimore may have been lacking in cultural and world recognised landmarks, is more than made up by Washington, the nation’s capital, and its tourist attraction.

“I am extremely excited to join forces with the District of Columbia to strengthen our bid to host the FIFA World Cup 2026,” said Baltimore Mayor Brandon M. Scott. “This is a once-in-a-lifetime opportunity to bring another world-class event to Charm City. Mayor Bowser and I want to ensure we give our cities the best opportunity to win this major event which will provide massive economic boosts for both urban centers.”

The joint bidders said that discussion had already begun on merging the best that both bids had to offer from security and regional transportation, to fan engagement and legacy programming.

“We are really excited about partnering with our friends in Baltimore, Maryland to bring the best of both cities to the FIFA World Cup 2026 for all soccer fans,” said Max Brown, DC2026 Advisory Board co-chair.

“We look forward to having FIFA and its delegates in DC for meetings, practices, the biggest FIFA Fan Festival, and are confident that our region will exceed expectations in delivering an innovative, powerful, and fun fan experience.”