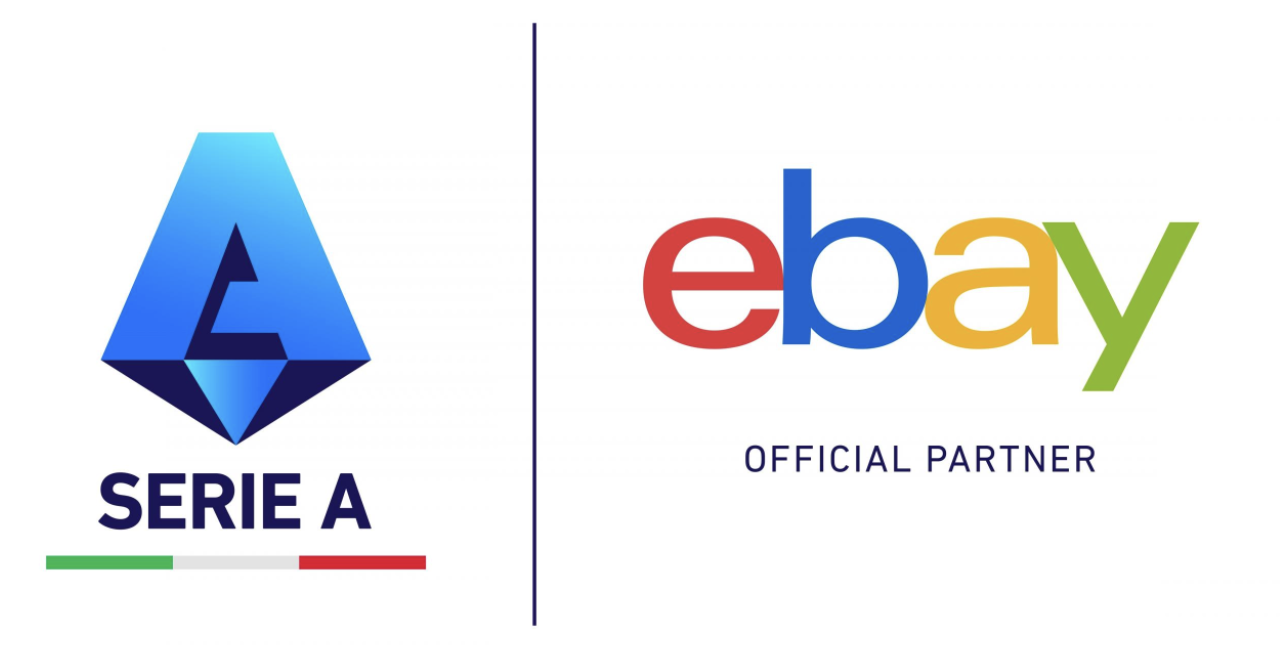 May 4 – Italy’s Serie A has signed  and the online sales and auction platform eBay as an official partner across all its competitions.

The sponsorship begins with the Primavera TIMVISION Cup Final between Fiorentina and Atalanta tonight (May 4) at the Penzo Stadium in Venice and will continue with the Coppa Italia Frecciarossa Final between Juventus and Inter, to be played on May 11 at the Stadio Olimpico in Rome.

No term or value has been given for the sponsorship which a Serie A statement said will see eBay “consolidating its visibility in Italy through a number of initiatives and activations that will be carried out at upcoming events.”

eBay will be joined on the sponsorship roster in Rome by beer brand Bombeer.

In a one-match deal Bombeer will be the Official Beer Supplier and will have visibility in the advertising on the pitchside LEDs and giant screens.

The beer will be available exclusively in the hospitality areas of the Olympic stadium.

Serie A said that it hoped this is the start of a longer term relationship with Bombeer.