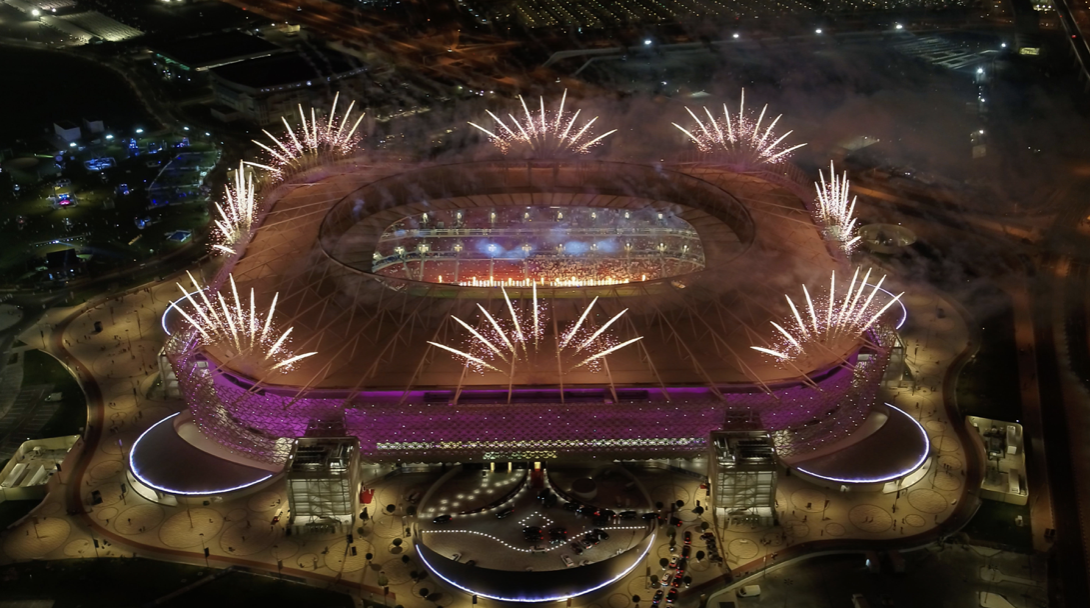 May 5 – FIFA has selected Qatar’s Ahmad Bin Ali Stadium as the venue for the intercontinental play-off matches that will decide the final two places for the 2022 World Cup finals in the country later this year.

The two matches will be played June 13 and June 14, but before that, on June 7, Australia and the UAE play off at the Ahmad Bin Ali Stadium for the AFC slot in the intercontinental deciders.

The winner will play Peru, who finished fifth in the CONMEBOL qualifiers, on June 13. The winner of that match will be placed in Group D and face 2018 World Champions France ub their opening game. Denmark and Tunisia are also in their group.

The following day Costa Rica, who came fourth in the Concacaf qualifiers, will play OFC champions New Zealand. The winners will go into Group E and kick off their World Cup campaign against Spain, before facing Germany and Japan.

The Ahmad Bin Ali Stadium will host six group matches and one round‑of-16 match at the finals.