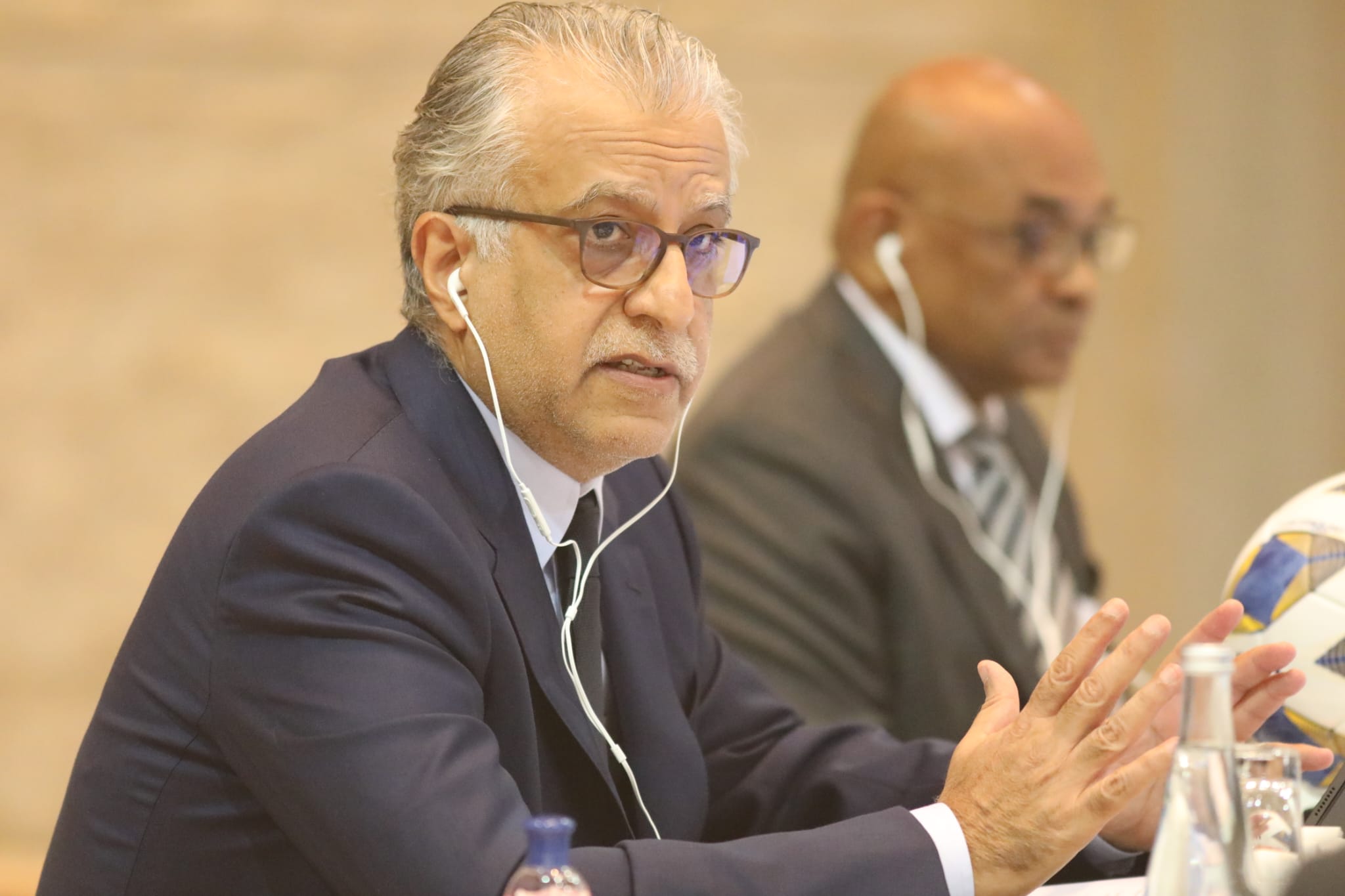 In 2016 Shaikh Salman narrowly lost to Infantino in the race for the FIFA presidency. It shows how the political landscape has changed, at least on the surface, that he is offering his support.

The AFC’s support comes as it becomes clear that there will be no challenger from any of the other confederations for the FIFA presidency. UEFA would have been the most likely to put up a challenger to Infantino but with no-one coming forward – nominations are not closed – the AFC’s support will pretty much guarantee Infantino’s re-election.

Strategically it is a smart move by the AFC president whose member associations are struggling for all funding they can find as anti-covid measures in many cases has sucked up much of the government funding for football they have relied on in their own countries.

FIFA’s funding has never been more important and with a FIFA that under Infantino has taken the threat of withdrawing grant funding to levels way beyond his predecessor Sepp Blatter, any potential wrinkle or danger needs to be ironed out.

Should FIFA backslide on its funding commitments, the wrath of Asia would likely nevertheless be aggressively silent, but no less dangerous.

With the global politics aside, what will be more important for Salman and his member nations is the continued return to competition.

“After nearly two years, we also welcome the return of Asian futsal with the qualifiers for the AFC Futsal Asian Cup in progress.  And again, thanks to our centralised hosts.

“Across the Continent, the hosts for the AFC Cup, the qualifiers for the AFC Asian Cup China 2023, our crown jewel – have also been finalised.”

The new Advantage Programme will serve as an annual fund to assist the eligible AFC members in the hiring of qualified coaches, technical experts and support technical development programmes.

The new Extra-Time Programme is also an annual fund to assist the eligible member associations in meeting their ad-hoc and ‘impromptu’ development needs.

“The launch of our two new development programmes – the Advantage Programme and the Extra-Time Programme – further reinforces our commitment to our members,” said Salman.

“These programmes will be complemented by the Enhance Programmes launched just six months ago. Both Extra-Time and Advantage are customised and designed for our aspiring and developing members. Above all, they underline our desire to narrow the gap in Asian football, and to raise the level of competition across the Continent.”