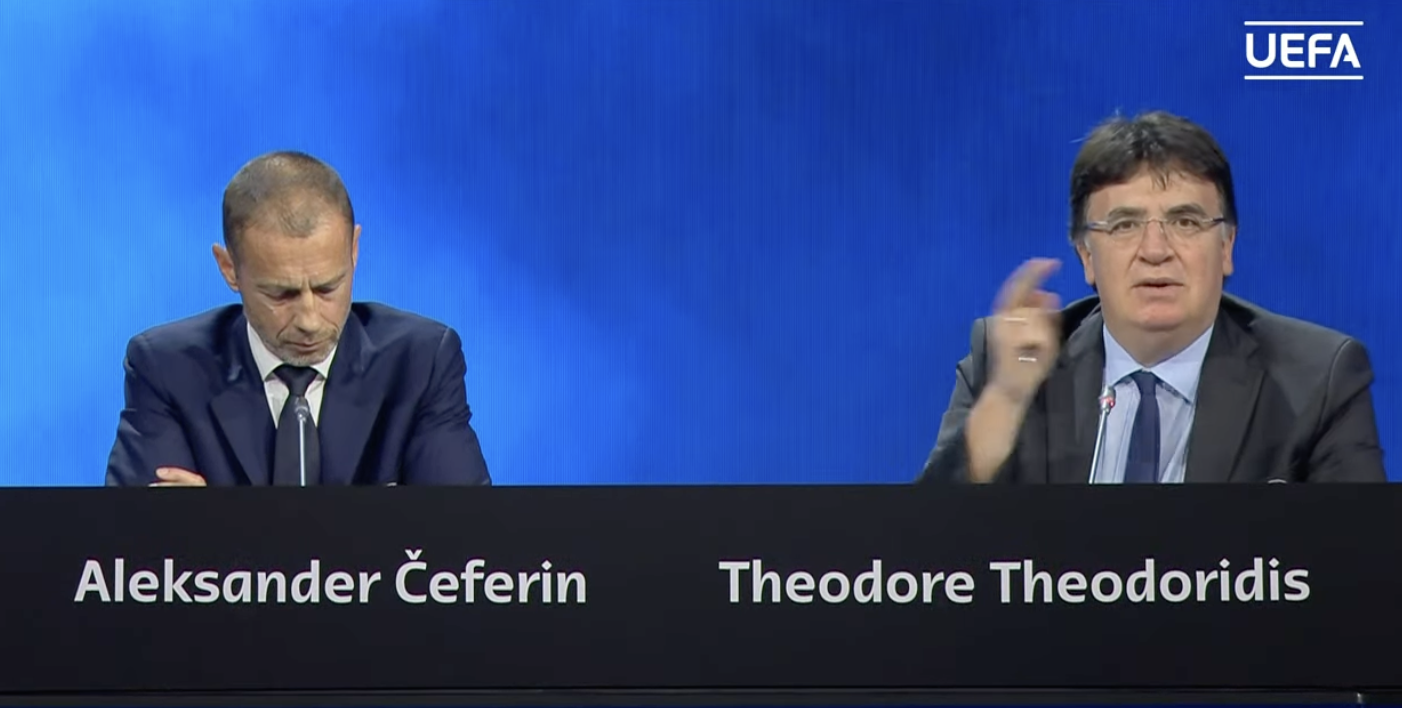 May 12 – UEFA’s revenue record breaking Euro 2020 championships, played last year, have provided confidence for a bumper 21% increase in budget for the confederation’s HatTrick programme for the 2024-2028 cycle.

HatTrick VI is UEFA’s solidarity and development programme for national associations that is funded from UEFA’s European Championship revenues. The current HatTrick V programme (2020-24) has made €775 million available to federations.

The proposal is to boost that by €160 million to €935 million for the 2024-28 period, meaning national associations will receive €17 million over the four-year period.

Announcing the increase at the UEFA Congress yesterday in Vienna, UEFA general secretary Theo Theodoridis said: “This means that we can deliver more investment in football development through our member associations.”

Funding from the HatTrick programme is targeted at all levels of the footballing pyramid – from building new training grounds for national teams to running coach and referee courses and growing grassroots. Since 2004, HatTrick has invested nearly €2.5 billion in European football.

In April 2020, when the pandemic started to bite hard into football, UEFA changed the conditions of the HatTrick funding to allow associations to invest up to 30% of the total amount available during the 2020–24 funding cycle – €4.3m each – in activities to secure the immediate future of their national game.

To put the scale of this funding into perspective, federations in comparison currently receive about $2 million a year via the FIFA Forward programme for development projects.

The 2020 European Championship – played in front of reduced crowd capacities in 11 venues – generated €1.8 billion of income.

These revenues look to be safeguarded for the future with FIFA having been forced to back down on their proposals for a biennial World Cup, seen in most European quarters as an attempt by the world governing body to eat European football’s international team competition lunch.