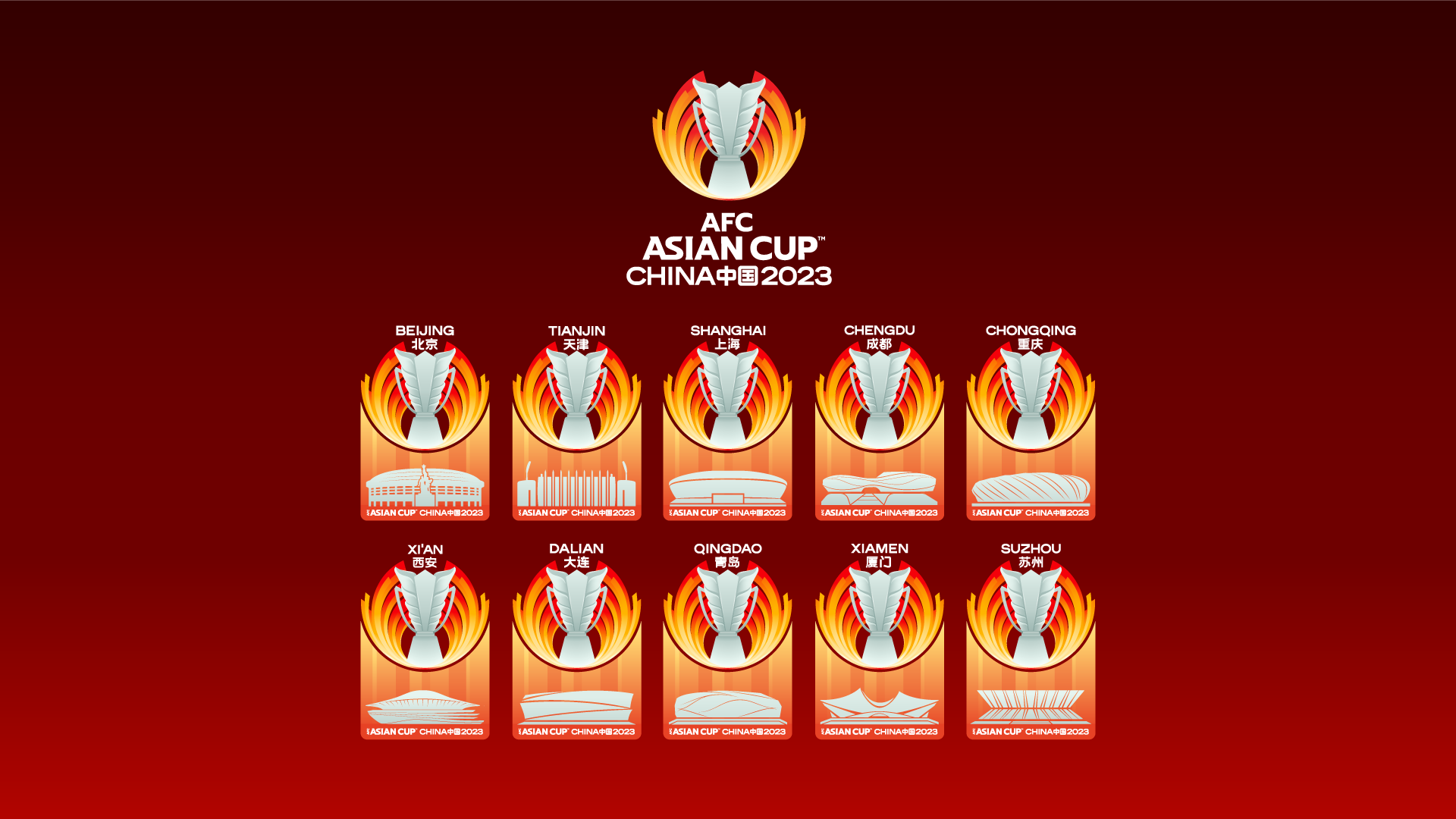 May 16 – China has pulled out of hosting the AFC Asian Cup 2023 just over a year before the 24-team finals are scheduled to be held in the country.

The Asian Cup is the AFC’s blue riband national team competition and was expanded to 24 teams for the first time in 2019 and hosted in the UAE.

The AFC must now scramble to find a new host, though the decision by the Chinese to give up their hosting rights was not completely unexpected with the AFC saying that the official notification of withdrawal by the Chinese Football Association came after “extensive discussions”.

China has returned to the grip of coronavirus and is currently facing the worst outbreak since the start of the pandemic. With many cities in lockdown, some are bringing in even greater restrictions. Shanghai officials are about to restrict access to food and hospitals with a ban on commercial food deliveries and access to hospitals for all but emergencies having first to be approved. Shanghai is now in its seventh week of city-wide restrictions.

The AFC said it “acknowledges the exceptional circumstances caused by the COVID-19 pandemic, which led to the relinquishment by China PR of its hosting rights.”

Preparations for the tournament had included the unveiling of the newly completed Shanghai Pudong Football Stadium last year and the launch of the tournament logo.

There are hosting options for the AFC to turn to with the most likely being in the confederation’s West zone.

Qatar is perhaps the most obvious candidate and will have completed the hosting of the 2022 World Cup and its facilities will be easily capable of adding the Asian Cup – the country is bidding to host the Asian Cup in 2027.

Saudi Arabia also has Asian Cup hosting ambition for 2027 and is fast developing its hosting infrastructure having hosted both Italian SuperCup matches and this season the revamped four-team Spanish Supercopa.

India, another bidder for 2027, could also be interested in hosting next summer. India hosted the Women’s Asia Cup earlier this year and is hosting the FIFA U-17 Women’s World Cup in October.

The AFC said it “will continue to work closely with its commercial partners and stakeholders to chart the course forward and remains grateful to them for their understanding and support during this period.

“Further details about the next steps related to the hosting of the AFC Asian Cup 2023™️ will be announced in due course.”