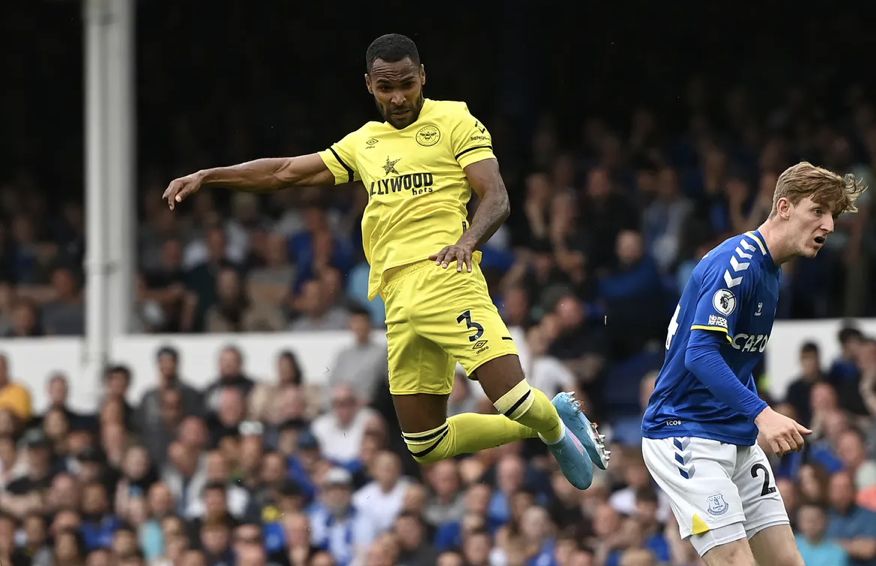 May 16 – Two players from Premier League club Brentford claim members of their family were racially abused during Sunday’s fixture at Everton.

Henry, who scored the winning goal, tweeted: “I never usually speak out on things that don’t physically harm me or my family but to see my mom [sic] upset after being racially abused by a few Everton fans brought fire to my stomach!

“I will do anything for them & whatever it takes to get the small minority punished! This is not acceptable & must be investigated immediately.”

And Toney added: “And for the man that racially abused my family Il [sic] do everything I can to get you the punishment you deserve!”

Brentford confirmed on social media that they had compiled a report and sent it to the police and Everton, adding that “Brentford FC condemns all forms of discrimination and racist abuse in the strongest possible terms. We will offer our support to Rico’s and Ivan’s families and will fully co-operate with the investigation and any subsequent legal proceedings.”

Everton said they will “ensure the individual is identified and dealt with appropriately”.

The win lifted Brentford, the surprise team of the season, to 11th in the table while an Everton victory over Crystal Palace on Thursday would finally secure their place in the top flight after a season-long struggle.