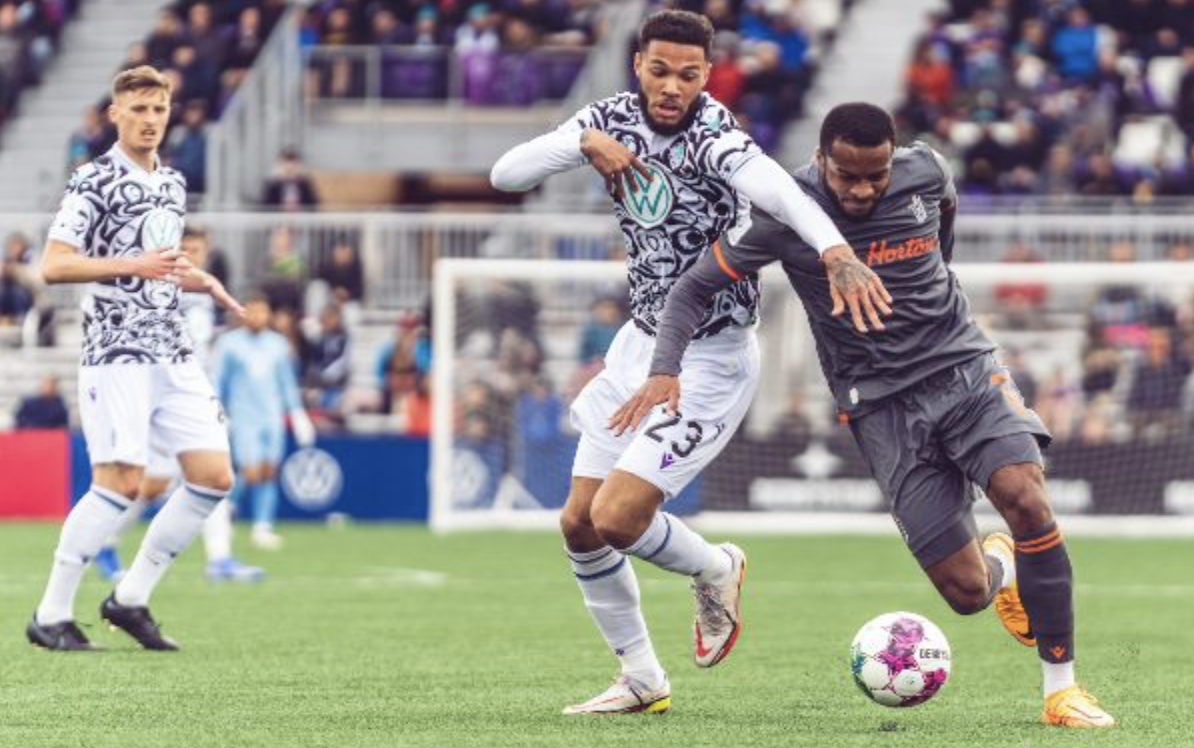 May 16 – US sports broadcaster Fox has secured another two seasons of neighbouring Canada’s men’s and women’s football.

Canadian football is on an upward trajectory with the Canadian men having topped World Cup qualifying ahead of both Mexico and the US, while the women are the current Olympic champions and the Canadian Premier League is cementing itself into the country’s pro-sports eco-system.

The renewed Fox deal (it has broadcast the last two seasons of Canadian football) is for the 2022 and 2023 seasons and matches will be broadcast across FOX Sports 2 (FS2) and FOX Soccer Plus.

In 2022, FS2 and FOX Soccer Plus’ package of Canadian soccer content includes all 117 games in the CPL (April to November) as well as 12 Canadian Championship matches (which includes MLS sides Toronto FC, CF Montréal and the Vancouver Whitecaps) and the friendly matches played by Canada Soccer Women’s and Men’s National Teams on home soil.

“We are delighted to renew our agreement with FOX Sports for a third consecutive year,” said Oscar López, CEO of MEDIAPRO Canada, who market the Canadian rights internationally.

“They are one of the premier soccer broadcasters in the US and our Canadian soccer content fits well in their impressive portfolio of domestic and international soccer rights. We’re looking forward to bringing the best of Canadian soccer to US screens.”

No value was given for the Canadian deal.

The MLS is currently in negotiation for its new TV deal in the US, though insiders suggest that the league is not managing to achieve the price it is asking for and that it is now considering streaming options.