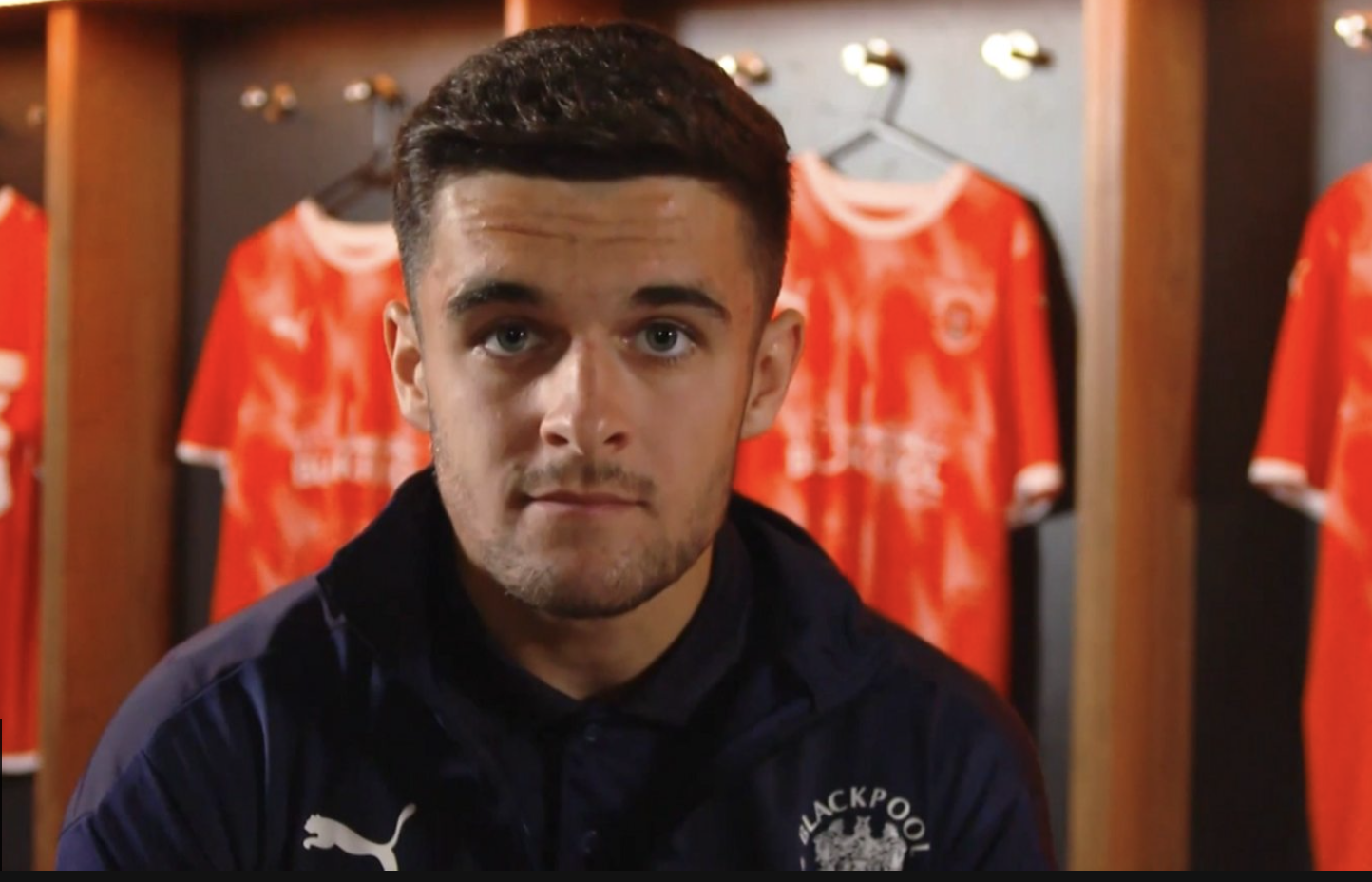 May 17 – Jake Daniels’ decision to come out as the UK’s only openly gay active male professional footballer is being hailed as a watershed moment that will lead to more players coming out.

Daniels, aged 17, plays for English Championship club Blackpool forward, and made his professional debut this month.

Daniels has received universal support from football’s biggest names from pundits like Gary Lineker and Gary Neville, to bodies like Kick it Out, who described him as being “incredibly brave”. He has also received the unequivocal support of this club, from where he made the announcement.

In 1990 Justin Fashanu was the first male footballer in the UK to come out. The hugely talented former Norwich City striker tragically committed suicide in 1998.

The Professional Footballers’ Association issued a general message to players thinking about coming out, saying: “Whatever you decide, and however you choose to move forward, we are here for you.”

Adelaide United player Josh Cavallo is the only current openly gay top-flight male professional footballer in the world. He came out last October.