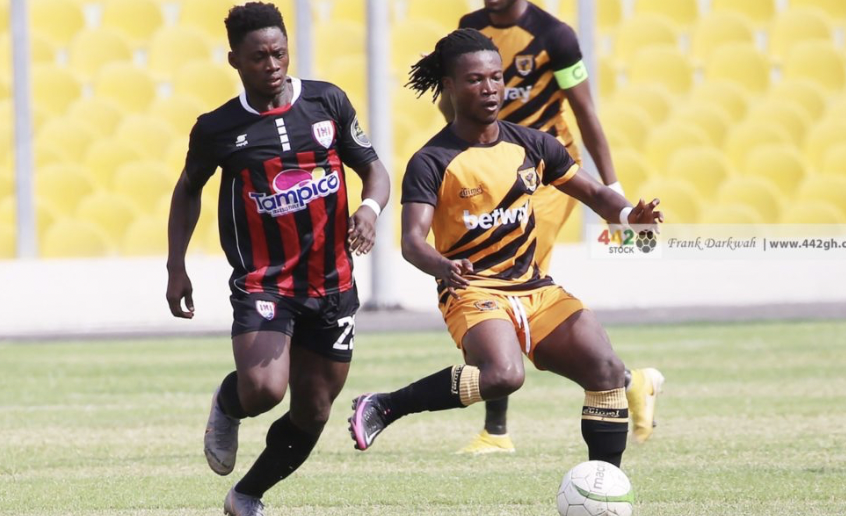 May 18 – Ghanaian football has been struck by a match-fixing scandal with top-flight clubs Ashanti Gold and Inter Allies hit with demotion to the third tier and players and officials of both clubs heavily sanctioned.

A fixture between the two sides in September ended 7-0 to Ashanti Gold, with Hashim Musah scoring two own goals as he apparently tried to prevent a pre-arranged 5-1 scoreline.

The game was investigated by the Ghana Football Association (GFA), who have found both teams guilty of match manipulation.

According to the BBC, as well as both teams being relegated, several club officials and coaches have been banned including Ashanti Gold president Dr Kwaku Frimpong who has been handed a 10-year ban and his son Emmanuel Frimpong, the club’s chief executive, an eight-year ban.

Musah himself was barred for two years but his sanction was reduced to six months for his role in “unravelling” the fixed match.

Four others – the respective head coaches and team managers from both clubs – were all thrown out for two years.