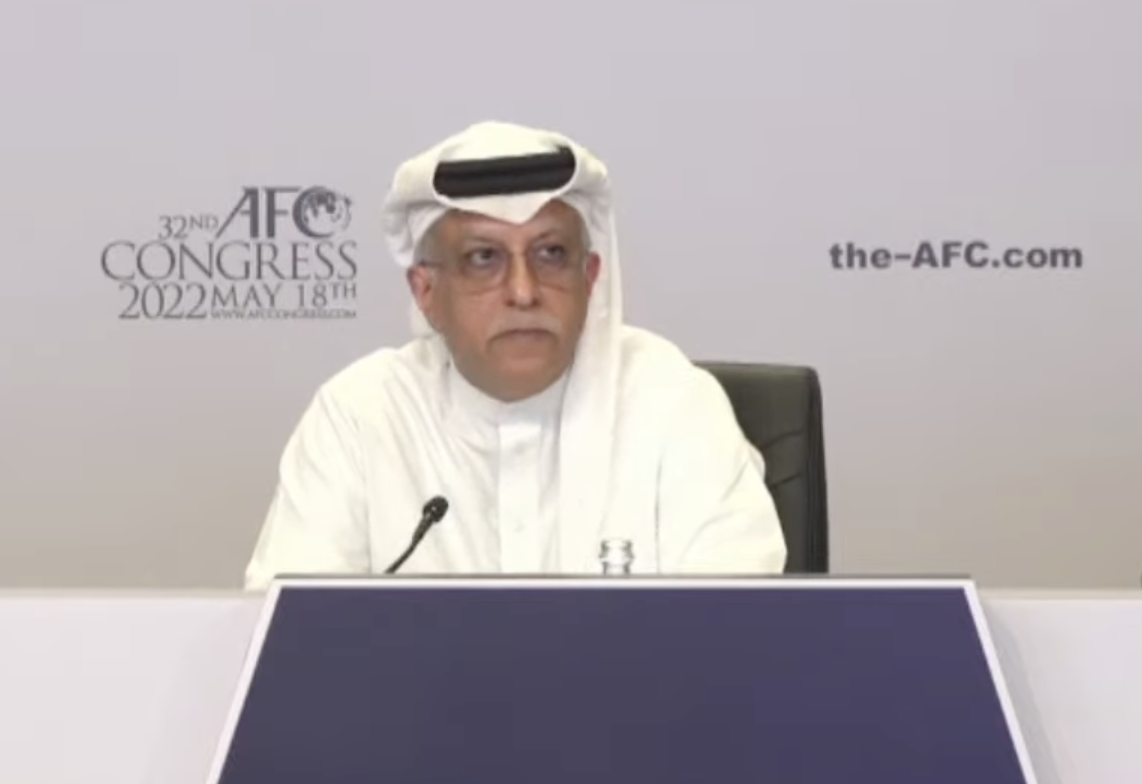 May 18 – Speaking at the 32nd AFC Congress, president Shaikh Salman bin Ebrahim Al Khalifa said that “it is clear that the AFC, our members and our Regional Associations are well on the road to recovery”,  and confirmed the AFC’s support for FIFA president Gianni Infantino in the next FIFA presidential campaign.

Salman also indicated that he would be standing for re-election for a third terms as AFC president in 2023 at the AFC’s next congress in Bahrain. A Congress that he said he expected to be held in person, rather than virtually like the 32nd, the third in a row to be held online.

The co-ordinated support of the AFC for Infantino pretty much guarantees his re-election to the FIFA presidency as he can already count on universal African support as well as the bulk of Concacaf’s membership.

Infantino is similarly expected to show support for Salman. In 2016 the two went head-to-head for the FIFA presidency.

The pandemic has proved to be a changer of political lines and alliances in world football with practicality and a new-found unity overcoming past differences, and even a less turbulent relationship between UEFA and FIFA on a political level.

Salman thanked Infantino and FIFA for the crucial financial support provided during the pandemic for the AFC’s member associations, while at the same time commending his own MAs for “showcasing unity during our most challenging hour”.

The AFC has completed a raft of its national team competitions including an expanded Women’s Asian Cup this year and the Road to Qatar 2022 qualifiers, in covid-challenged conditions. It has similarly completed Champions League and AFC Cup competitions.

While the pandemic is far from over in the region – the withdrawal of China from the hosting of the 2023 Asian Cup being the latest example of covid’s ever present challenge – Salman emphasised the regional “solidarity” of his confederation which has seen a number of nations step up to fill hosting duties to get competitions played. 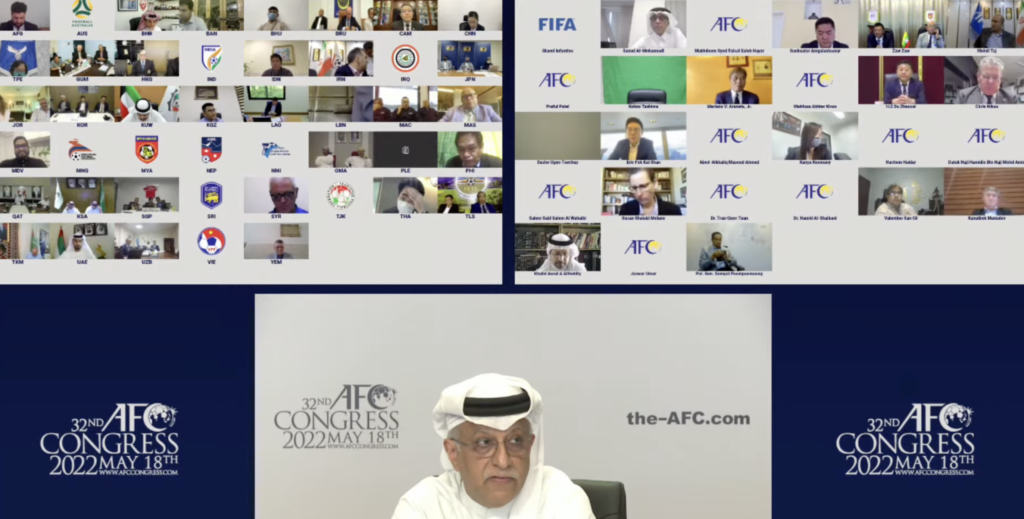 He also looked to the future, emphasising a long held “desire to strengthen members”, saying: “The AFC is committed to invest more in the future leaders of the game and will introduce more programmes later this year.”

But it was not all about public displays of affection and alliances. Salman thanked Infantino “for agreeing to consider funding the building of the AFC’s own state-of-the-art football stadium”.

That stadium is planned for Putrajaya, near Kuala Lumpur, Malaysia, and would be a big step forward for the confederation, and its regional associations and members, a number of whom have to play home fixtures at neutral venues.

That kind of financial support from FIFA would be a significant foundation for its support of the game in the region.