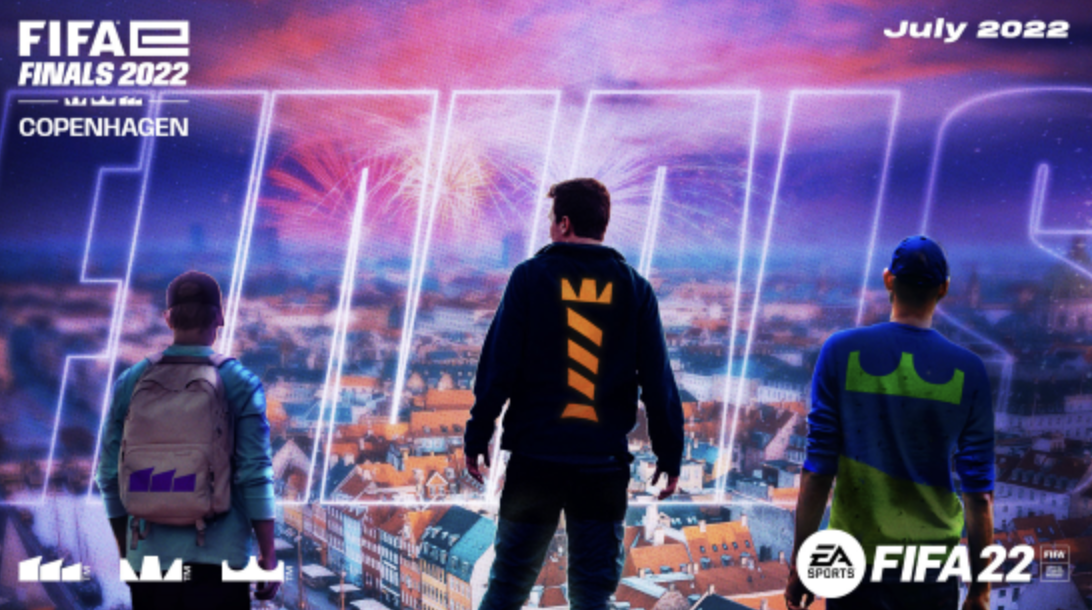 These will be the last FIFA esports finals on the EA Sports game using the FIFA brand.

“FIFA’s main ambition is to provide the global football and gaming community with the biggest and most prestigious stage to showcase their skills. The FIFAe Finals will become the place for everyone to watch their heroes – or to become one at the pinnacle event of the year. This is the next development of FIFAe,” said Adrian Rölli, Head of eFootball at FIFA.

The FIFAe Finals will be broadcast and streamed online, with the final day of the FIFAe Nations Cup on July 30 being open to the public.

There are 84 countries participatingin this year’s Nations Series – an increase of more than 40% compared to last year. The best 23 nations will join host nation Denmark at the Nations Cup final. In the FIFAe Club Series, the best 24 clubs out of over 780 total teams will qualify for the finals, while the best 32 individual players will play off at the FIFAe World Cup.

The total prize pool for all competitions is $1.2 million.