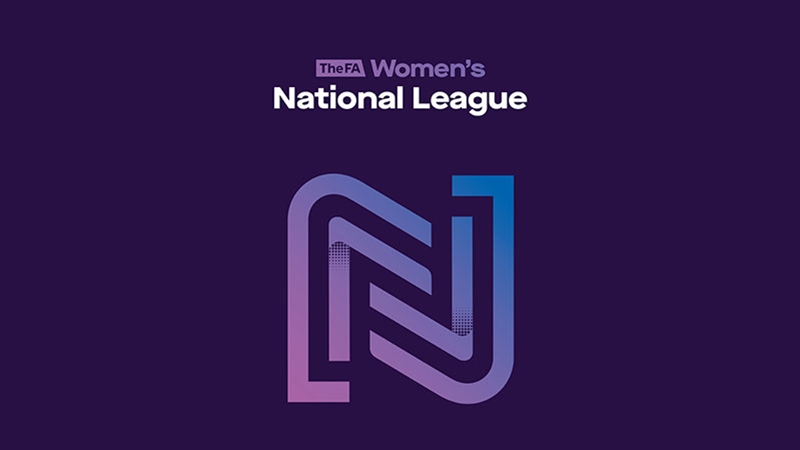 May 25 – The profile of women’s football has never been higher in England, and neither has the level of financial support.

With the hosting of the Women’s Euro 2022 leading the way, and the increasing profile professionalism of the Women’s Super League and Championship, a new initiative has now been launched to support clubs immediately below the top two professional women’s leagues.

The Premier League is backing the newly launched strategy to boost the third and fourth tiers with a £1 million investment per season for the next three seasons.

Titled Empowering For Success, the strategy is aimed at strengthening the FA Women’s National League with a focus is on helping FA WNL clubs develop players, workforce, and infrastructure. Key objectives being increasing the number of women coaches and creating a pool of dedicated match officials.

The strategic remit will also cover reviewing the competition structure and introducing minimum club requirements to support player development. Providing opportunities for players to take-on non-playing roles is also within the project scope.

Sandi Dosanjh, FA Women’s National League Board Chair, described the strategy as a watershed moment, saying: “The FA WNL is uniquely placed within women’s football to inspire positive change for communities around the country, whilst taking on-field quality to new levels. With the support of The FA, and with our strategy in place, the league and its clubs can continue to grow as the heartbeat of women’s football.”

The Premier League has also provided an infrastructure fund – Premier League Stadium Fund – where clubs can apply for grants of up to £20,000 to support the improvement of their stadium facilities. An objective of the strategy is to decrease the number of weather-related match postponements.

Richard Masters, Chief Executive of the Premier League, said: “It is an exciting time for women’s and girls’ football in this country and we are delighted to be able to assist the development of the game with investment that will support FA Women’s National League clubs. Along with our funding for the Girls’ Emerging Talent Centres, it shows the Premier League’s commitment to provide opportunities for female players of all ages.”

The eight priority areas listed in the new strategy are:

Players: Developing the training, playing and overall environment players experience so they can be the best they can be, on and off the pitch.

Coaches and Leaders:Developing coaches to be exceptional across The FA WNL, ensuring they are representative of society.

Referees: Driving upwards the standard of refereeing alongside improving the opportunity and experience of match officials in The FA WNL.

League Development:Ensuring The FA WNL keeps pace with the growth of the women’s game and offers the best-possible development opportunities to member clubs.

Facilities:Ensuring FA WNL and clubs have access to the required infrastructure on matchdays, at training venues and off-field.

Marketing and Communications:Growing the reach and appeal of The FA WNL by increasing exposure and awareness through matchday activity and league channels, driving bigger attendances and league following.