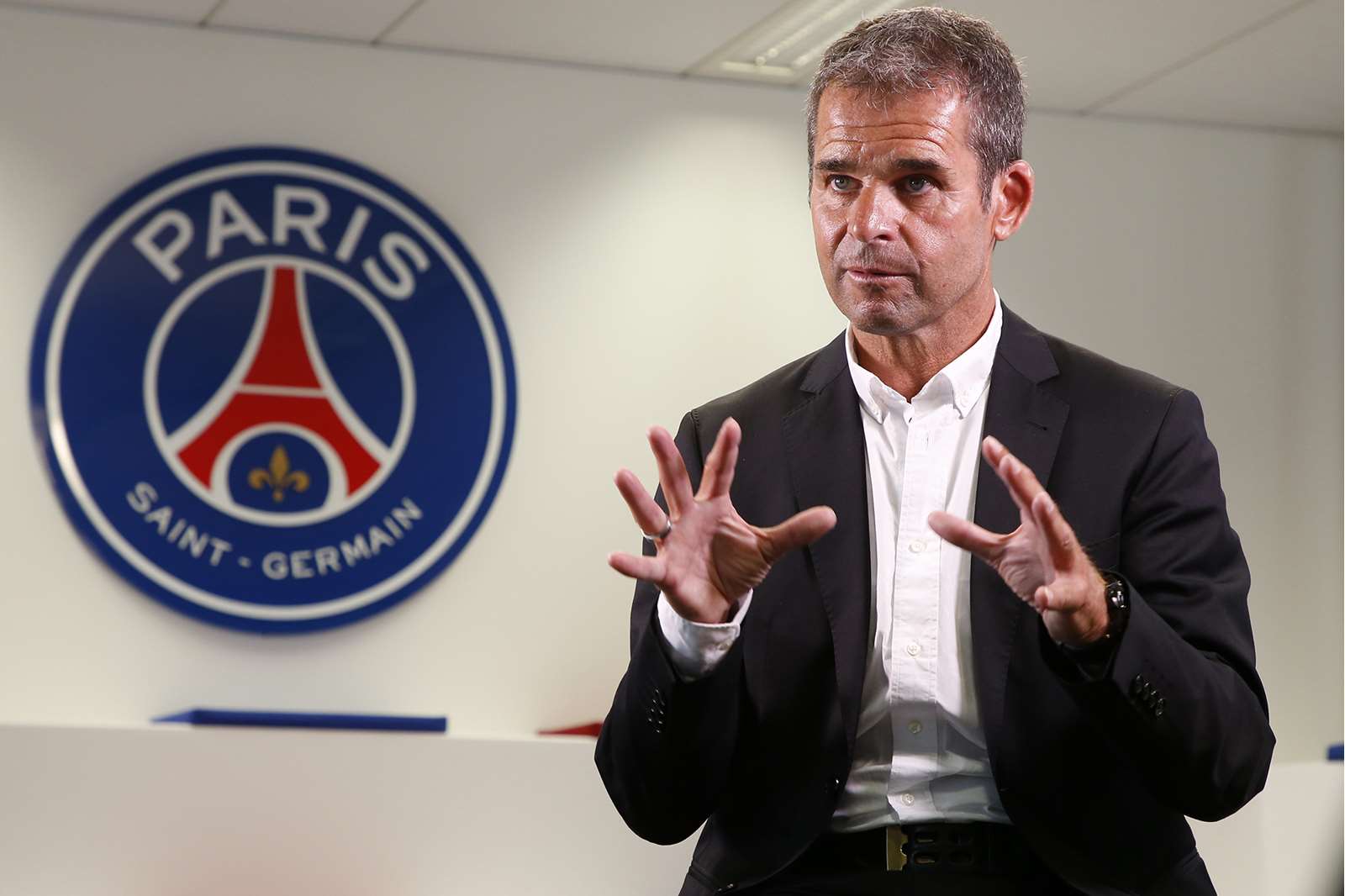 May 25 – The coach of the Paris St-Germain women’s team, Didier Olle-Nicolle (pictured), has been suspended following allegations of “inappropriate behaviour and remarks” in the latest off-the-field debacle to hit the club.

PSG said players were exposed to events which, if proven, would be “incompatible” with its “sporting and human values”.

Unconfirmed reports in France say the allegations go back to a visit by PSG to the United States.

PSG are currently second in the French top flight and play leaders Lyon on Friday in their penultimate women’s game of the season.

Last week they won the French Cup and also reached the semi-finals of this year’s Women’s Champions League, losing to Lyon.

“Paris St-Germain is taking this situation seriously and intends to bring to light the reported events and remarks,” a statement said.

“In this context and in order to preserve the interests of all parties involved, the coach of the women’s team has been placed on leave today, by mutual agreement with Paris Saint-Germain.”