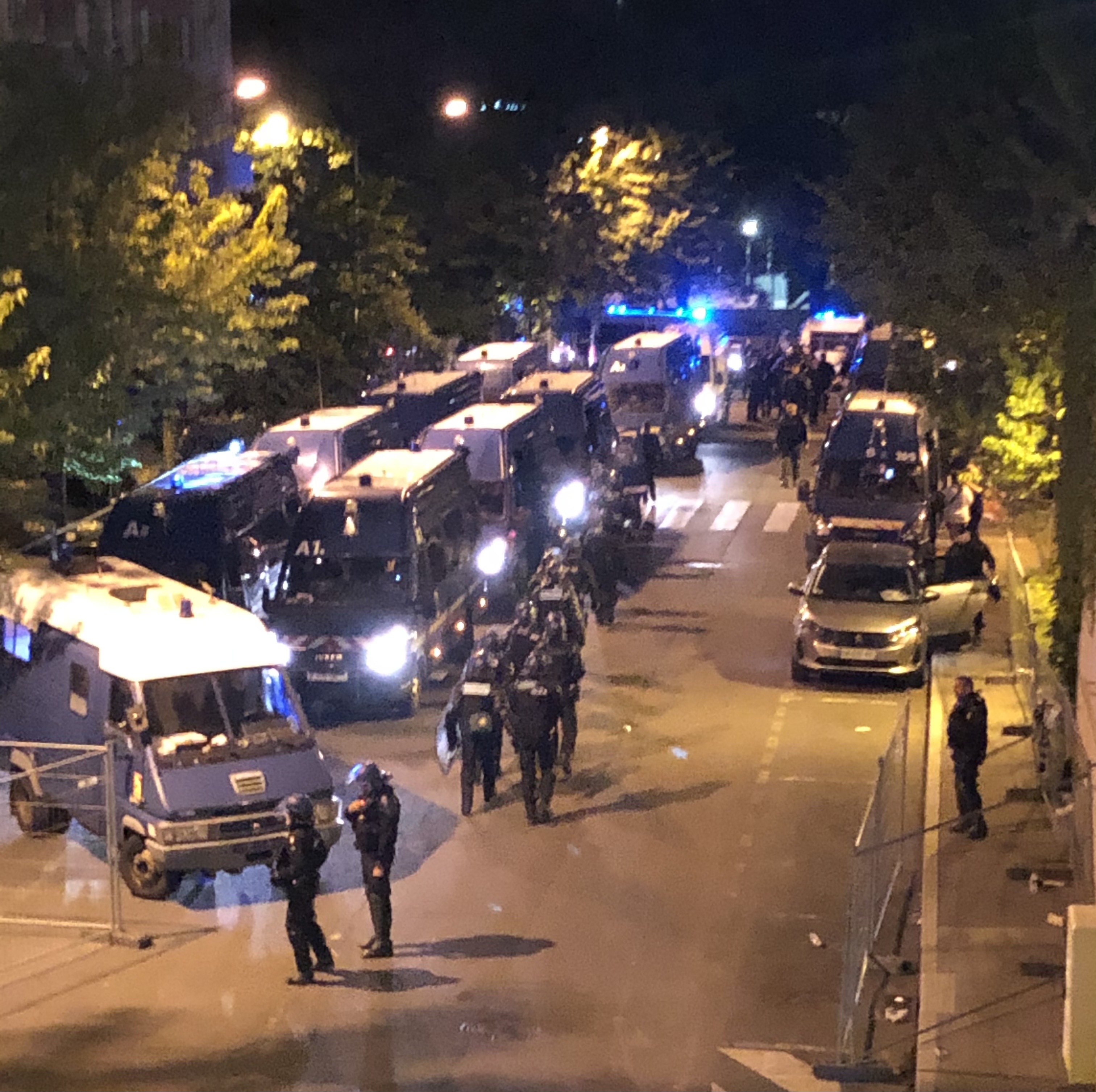 May 31 – European football’s governing body have bowed to public pressure by ordering an independent inquiry into the disgraceful scenes that that marred Saturday’s Champions League final in Paris.

Having originally cited the late arrival of fans for delaying kick-off by 36 minutes, then issuing a premature statement blaming the crowd congestion on fake tickets, UEFA have commissioned a comprehensive report into the chaotic and highly dangerous scenes outside the Stade de France.

Liverpool supporters were tear-gassed after being squeezed into huge queues amid limited access to the stadium prior to the clash against Real Madrid.

French authorities are sticking by their narrative of fake tickets, asserting that 30,000 to 40,000 were the root cause of why several turnstiles came to a complete standstill.

However, those who had travelled to watch the match told a very different story, many fearing for their lives after arriving hours before the game.

UEFA confirmed a review of the events will be conducted by Dr Tiago Brandao Rodrigues, a member of the Portuguese parliament and former member of the World Anti-Doping Agency Foundation Board. No date has been set for the findings to be published.

“Uefa has today announced it has commissioned an independent report into the events surrounding the Champions League final in Paris on Saturday, May 28,” a statement said.

“The comprehensive review will examine decision-making, responsibility and behaviours of all entities involved in the final.”

“Evidence will be gathered from all relevant parties and the findings of the independent report will be made public once completed and, upon receipt of the findings, Uefa will evaluate the next steps.”

French sports minister Amelie Oudea-Castera charged Liverpool had let their supporters “out in the wild”, prompting a furious response by Liverpool chairman Tom Werner who has since written to Oudea-Castera “demanding an apology” for her comments.

“The events that occurred in and around the Stade de France on Saturday night at the Uefa Champions League final were not only incredibly dangerous for all who attended, but raised serious questions about the organisation and operation of the event,” Werner wrote.

“This should be the focus of all interested parties today rather than pursuing a blame game strategy via press conference.

“The Uefa Champions League final should be one of the finest spectacles in world sport, instead it devolved into one of the worst security collapses in recent memory.”

Meanwhile it emerged that there were 2,700 ‘non-activated’ tickets corresponding to those who had bought a genuine ticket but never made it into the ground because of the chaos, all of whom are now expected to be compensated.