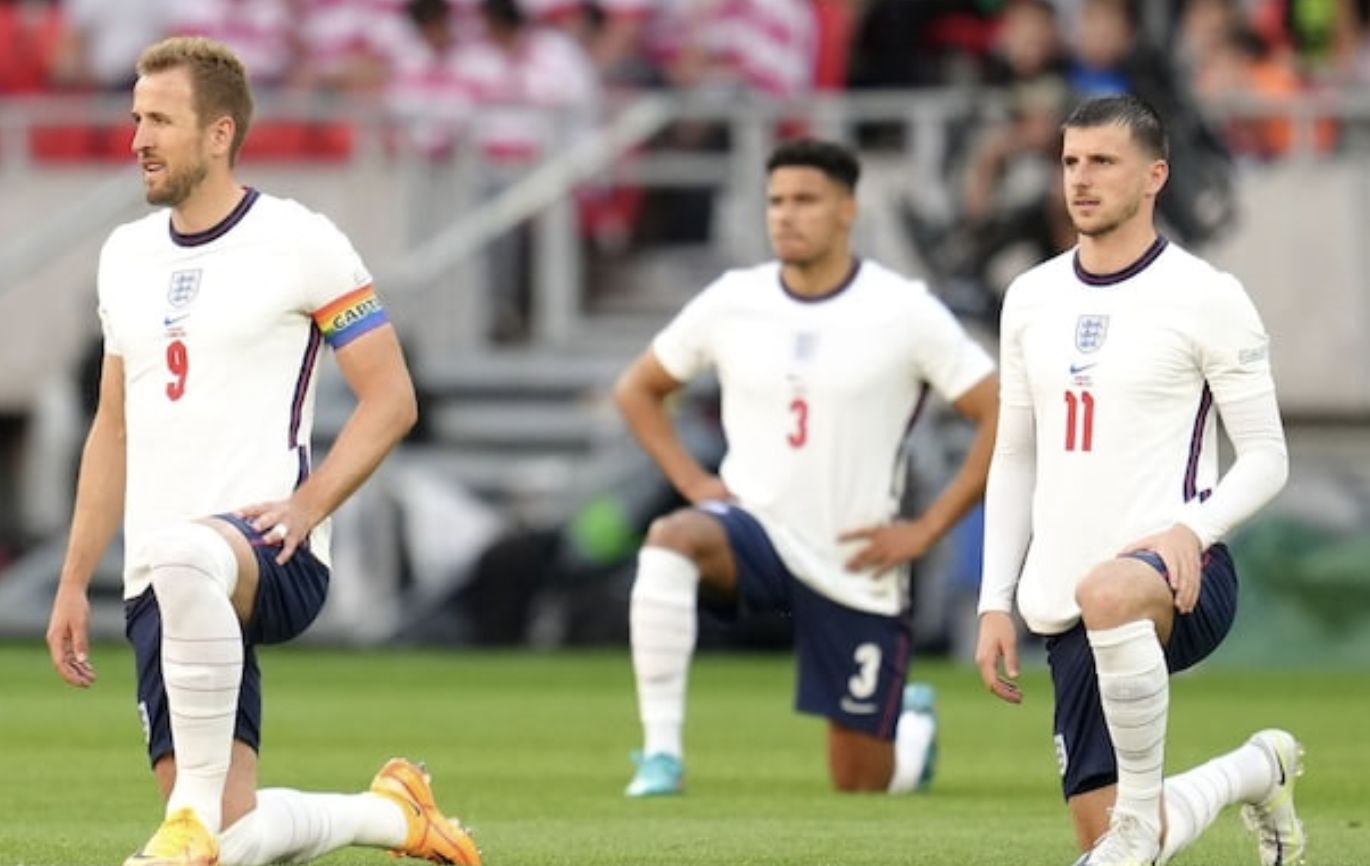 June 6 – England manager Gareth Southgate has expressed his dismay after a crowd made up almost entirely of schoolchildren booed the England team for taking the knee before Saturday’s Nations League game against Hungary in Budapest.

Hungary earned a shock 1-0 win, their first over England in 60 years, but the match began with boos ringing round the stadium.

The fixture was supposed to be behind closed doors after Hungary were disciplined by both FIFA and UEFA for repeated racist fan behaviour. Yet children were allowed to attend due to a loophole in the rules, giving an attendance of 30,000.

“I was very surprised. I thought that’s why we do it, to try to educate people around the world,” said Southgate.

“I have no idea why people would choose to boo the gesture. The young people can’t know why they are doing it so they are being influenced by older adults.”

Of the questionable regulation allowing children under 14 to attend for free, with one adult allowed for every 10 children, Southgate added: “The UEFA decision is for other people to decide. We have made our stand as a team, everyone knows what we believe in and stand for.”