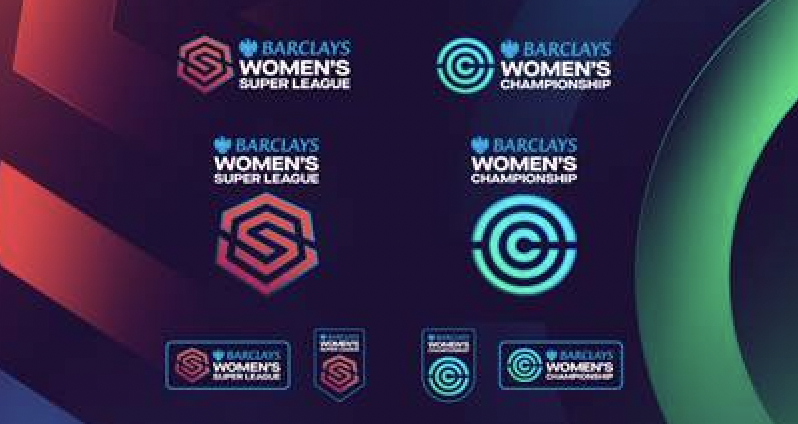 June 10 – The English Women’s Super League will undergo a name change and a brand refresh from the start of next season when Barclays begins its title sponsorship of the top two tiers of the English women’s game.

Dropping the ‘The FA’ moniker from the titles, the leagues will be called the Barclays Women’s Super League and Barclays Women’s Championship and will be launched with a new visual identity.

The English women’s club game has been growing through a rapid growth phase with the 2021/22 season being the first of a new broadcast deal with Sky Sports and the BBC. That boost in exposure prompted Barclays to increase their involvement to title sponsorship of the Super League and add the Championship for the first time.

Kelly Simmons, the FA’s Director of the Women’s Professional Game, said: “We’ve seen tremendous strides made in the women’s professional game since it turned professional four years ago, which meant we needed a refreshed branding that reflected that progress.”

The new look logo will see the cyan colour of the Women’s Championship added to the refreshed brand to better align the two competitions.