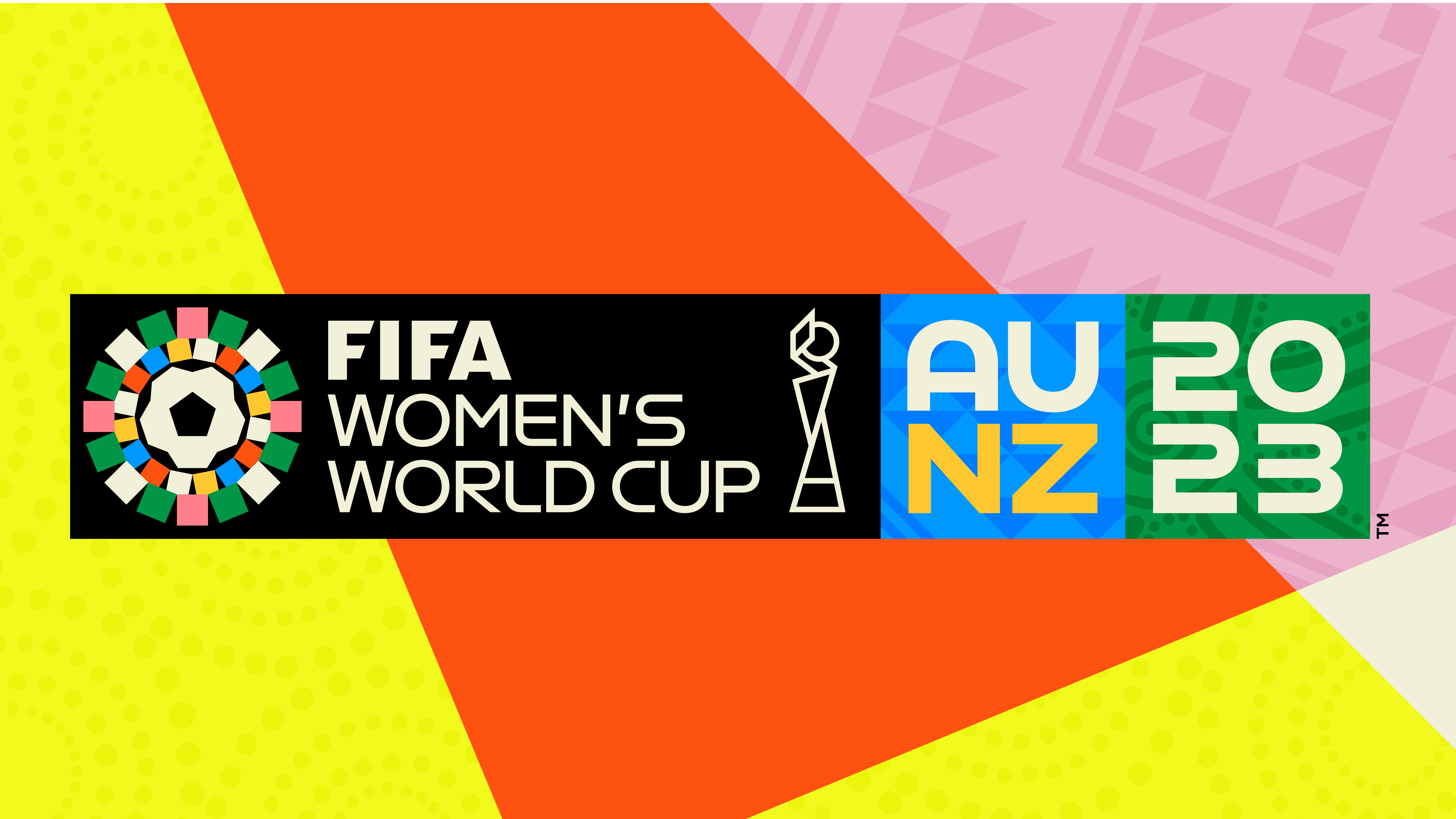 June 10 – World federation FIFA has launched the tender process for the UK media rights for the 2023 Women’s World Cup.

The tender launch comes at the right timing with the women’s game enjoying growing popularity in the United Kingdom. This summer England will stage the biggest-ever European championship and recent figures from Women’s Sport Trust revealed that there was nearly a four-fold increase in viewing hours for England’s Women’s Super League.

It is understood FIFA have the split the rights package up for the UK. While England games and the final are so-called ‘protected’ events in the UK and have to be broadcast free-to-air, FIFA has created packages where non-terrestrial channels can get involved.

UK public-service broadcaster BBC held the rights to the 2019 Women’s World Cup in France, which became the first true major women’s tournament with a global audience. However, the tournament is now part of the UK’s protected list of events, which ensures that major sporting events remain on free-to-air TV. It almost certainly rules out a major bidding war. Live rights to protected events must be offered to free-to-air broadcasters at a fair and reasonable cost.

It’s the first time that rights for the women’s and men’s world cup finals are being marketed separately as FIFA looks to accelerate the commercial potential of the women’s game, staging the tournament for the first time in a 32-team format. In the past, the men’s World Cup TV rights packages included a slate of junior tournaments as well as the Women’s World Cup.  In the host market Australia, FIFA has awarded the TV rights to Optus Sport.

The finals will be played from 20 July to 20 August in 2023 across nine host cities and ten stadiums in both Australia and New Zealand. It’s the first time the tournament will be co-hosted.