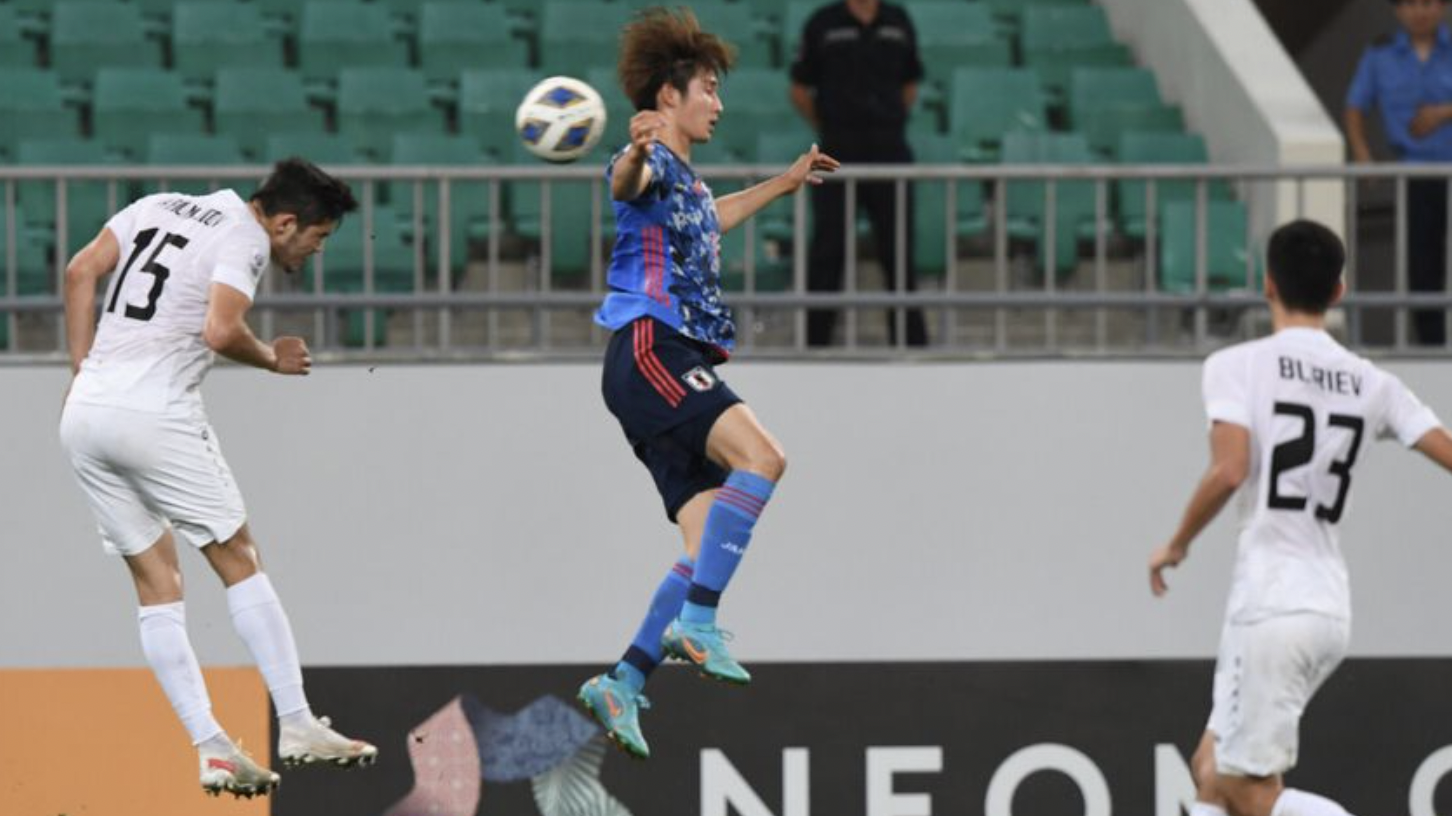 June 15 – Hosts of the AFC U23 Asian Cup Uzbekistan will meet Saudi Arabia in the final on Sunday after both countries won their semi-finals 2-0, defeating Japan and Australia respectively.

Uzbekistan were U23 champions in 2018 but in 2020 were knocked out in the semi-final by Saudi Arabia. The Saudis went on to lose in the final to South Korea.

The Uzbekistan-Japan semi-final at the Bunyodkor Stadium was played behind closed doors following incidents during Uzbekistan’s quarter-final against Iraq, though a maximum of 500 Japanese fans were allowed into the stadium.

The Japanese were perhaps slight favourites going into the game, having beaten 2020 winners South Korea in the quarter final.

However it was the Uzbeks who started fastest and could have been in front after just two minutes after a long shot from Husain Norchaev was saved. The Uzbeks had arrived in the semi-final after a penalty shoot out win over the Iraqis having been reduced to 10 men after just 13 minutes. They might not have had any of their home support but they certainly didn’t lack passion.

The match was end to end until the deadlock was finally broken in the 60th minute by a 30-yard shot by Uzbek captain Jasurbek Jaloliddinov. Japan scrambled to get back in the game before Norchaev put the result beyond doubt with a goal a minute from time.

Australia’s U23 squad were unable to match the heights of their senior men who earlier in the week qualified for the World Cup finals with a penalty shoot-out win over Peru.

In Saudi Arabia, the Australian were up against a slick footballing opponent who have been improving with every game.

In 2020 the Aussies were knocked out in the semi-finals but were pumped up to go one better this time round. The Saudis were similarly motivated having been runners up in 2020.

The Saudi dominated the early exchanges and took the lead in the 20th minute with a strike by Hussain Al Eisa into the top left corner.

On 39 minutes the Olyroos suffered another major setback when Jay Rich-Baghuelou was sent off for a clumsy challenge on Ayman Yahya.

After the break Saudi Arabia dominated possession but wasted chances in front of a packed Australian defence. However, their resistance was broken on 72 minutes when Yahya powered a shot past Australia keeper Joe Gauci.