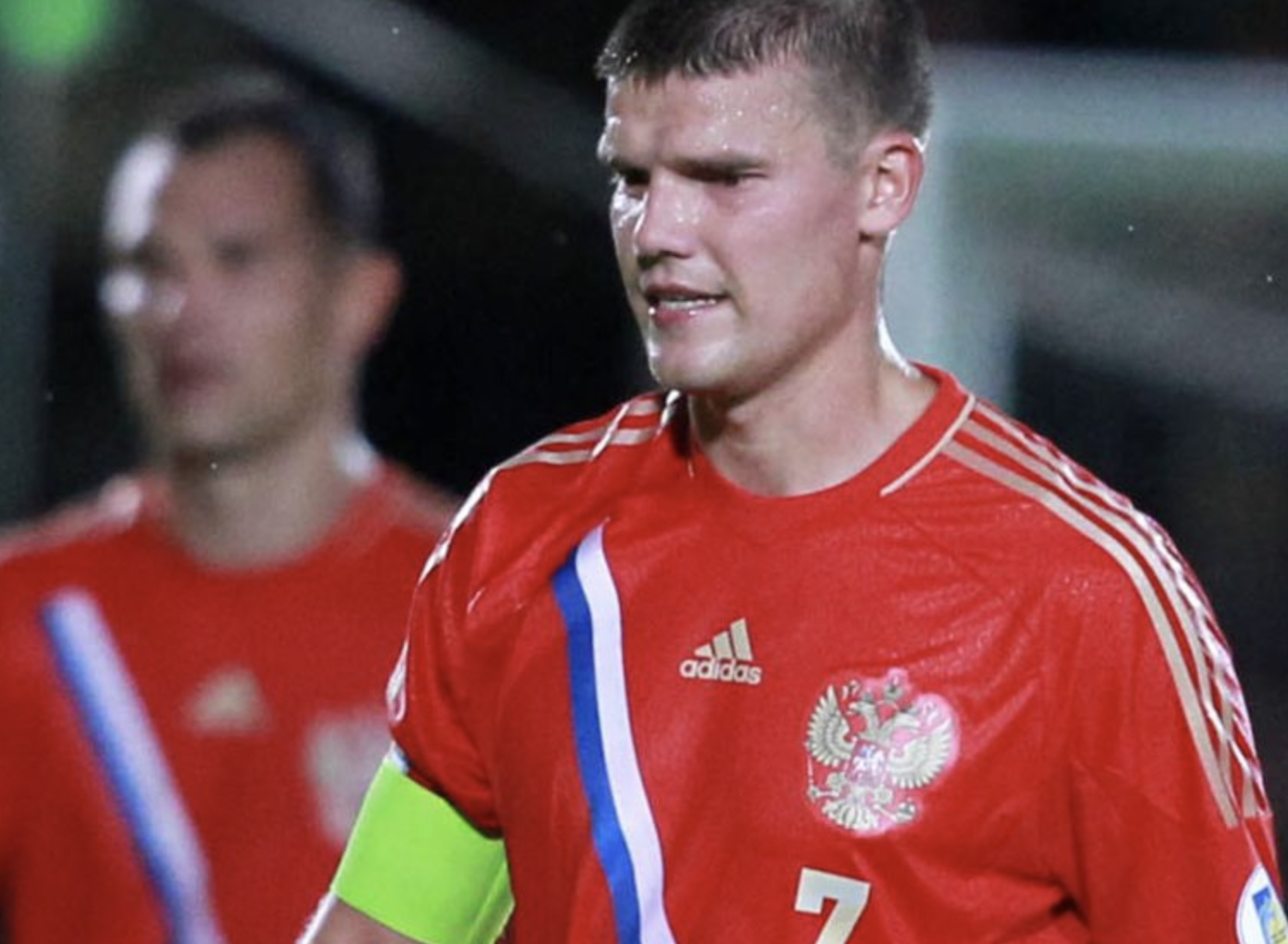 June 17 – The former captain of Russia’s national team has taken the bold and courageous step of publicly condemning Moscow’s invasion of Ukraine, risking the wrath of the Kremlin and potentially a lengthy jail term.

But Igor Denisov told a Russian sports reporter on You Tube: “To me, this war is a catastrophe, a complete horror.”

The Russian parliament recently passed legislation imposing jail terms of up to 15 years for anyone spreading “fake news” that would discredit the military action.

Denisov, who played more than 300 games for Zenit St Petersburg before ending his playing career with Lokomotiv Moscow in 2019, said that he “loved his country” and did not want to leave Russia.

He said he filmed a video in the early days of the war calling on President Vladimir Putin to stop the invasion, but that Russian media outlets had declined to publish it.

“I even said I’m ready to kneel in front of [Putin]. Me, a proud guy,” Denisov said. “I was ready to get down on my knees in front of him to make it all stop.”

Russian media outlets can be fined or blocked for using the words “war” or “invasion” to describe what is happening in Ukraine and during Denisov’s interview, certain words used by him appear to have been blanked out.

When Sports.ru. one of the country’s most prominent sports websites, reported Denisov’s comments, it refused to use the words “war” or “invasion”, instead referring to his discussions as “life after February 24”, the date of the invasion.