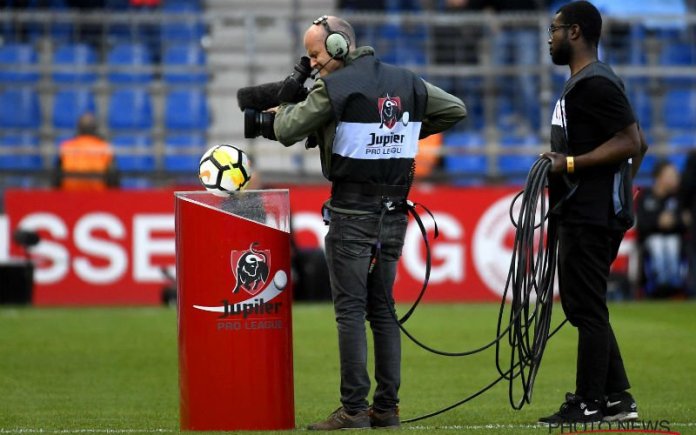 June 20 – The Belgian top flight will be downsized from 18 to 16 clubs in the 2023-24 season, the Pro League decided at a general assembly. The second division however will double in size from eight to 16 clubs, including U-23 teams.

At long last, the Pro League and clubs have agreed a league format for the future after months of botched attempts at restructuring the two top divisions. The new format, with just 16 clubs in the top flight but as many in the second division, was passed by a two-thirds majority. As a result, next season will see clubs relegated from the top division.

The season-ending playoffs to crown the national champions have been maintained. Points will still be halved for the playoffs.

The top two clubs in the 16-team second division will gain promotion to the top flight. That will not apply to the U-23 clubs who can’t play in the same division as their mother club, but can be relegated.

“The Pro League clubs have today given their approval for a strong vision for the future with a renewed competition, a modern governance model and the obligation for each of our clubs to take their social responsibility in the fields of youth, women’s football and G football,” said Pro League CEO Lorin Paris.  “We are building a fully-fledged Second Division with more promotion opportunities.”

“In addition, we are introducing strict criteria to pursue a financially sustainable policy and we are professionalizing our industry with the establishment of a training institute.”