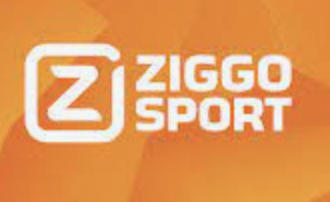 June 23 – The trend to longer term broadcast deals and away from three-year licensing agreements has been re-emphsised in Spain.

Ziggo Sport in the Netherlands have renewed early with Spain’s LaLiga in an exclusive seven years deal. While the Spanish federation (RFEF) has said it is willing to make five-year agreements for Super Copa rights in Europe.

The new deal with Ziggo will run from 2024 to 2029 and adds another set of premium rights renewals to the Ziggo portfolio as it builds its position in football against increased competition from Viaplay in particular.

While LaLiga has been rapidly securing deals with Europe’s media outlets, the RFEF has also entered into the European rights market with a invitiation to tender for Spanish Super Copa rights, saying it will accept proposals across three to five seasons.

The Super Copa has been revamped by the RFEF from a one-off final between the league and cup winners in Spain, into a four-team knockout competition. Last season it was won by Real Madrid but also featured Barcelona, Atletico Madrid and Athletic Club.

But not all is rosy on the international TV sales landscape with Sports Business reporting that LaLiga is terminating its digital media rights agreement in China with sports marketing company Super Sports Media. The reason given being that the Chinese had missed rights fee payments.