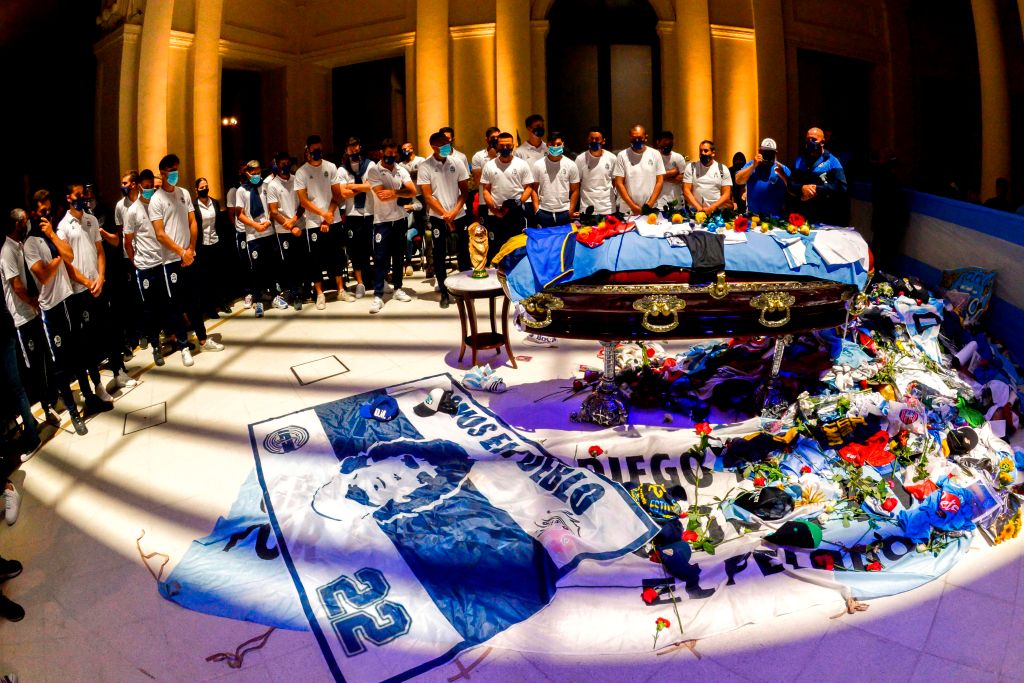 June 23 – An Argentinian judge has ruled that eight medical personnel involved in the care of the late Diego Maradona will face a public trial for criminal negligence following an investigation into his November 2020 death at the age of 60 due to cardiac arrest.

Brain surgeon Leopoldo Luque, Maradona’s personal physician, and psychiatrist Agustina Cosachov are among those who will stand trial for homicide, the judge ruled. The trial is not expected to begin until the end of 2023 or early 2024.

A medical panel found Maradona’s treatment was rife with “deficiencies and irregularities”.

They found his medical team acted in an “inappropriate, deficient and reckless manner”. He had been recovering at home after surgery on a brain blood clot earlier that month.

The panel also concluded that the legendary forward “would have had a better chance of survival” with adequate treatment in an appropriate medical facility, according to the court ruling.

The crime can hold a sentence of eight to 25 years in prison, according to Argentina’s penal code.

Mario Baudry, a lawyer for one of Maradona’s sons, told Reuters that the football legend was “in a situation of helplessness” by the time of his death. “As soon as I saw the cause, I said it was homicide.”

The legal proceedings were prompted by a complaint filed by two of Maradona’s daughters. They raised concerns about their father’s treatment after the brain operation.

In an emotional press conference at the time of Maradona’s death, a tearful Luque said he had done “everything he could, up to the impossible” to save Maradona’s life. All those accused deny the charges and lawyers for some of them want the case dismissed.