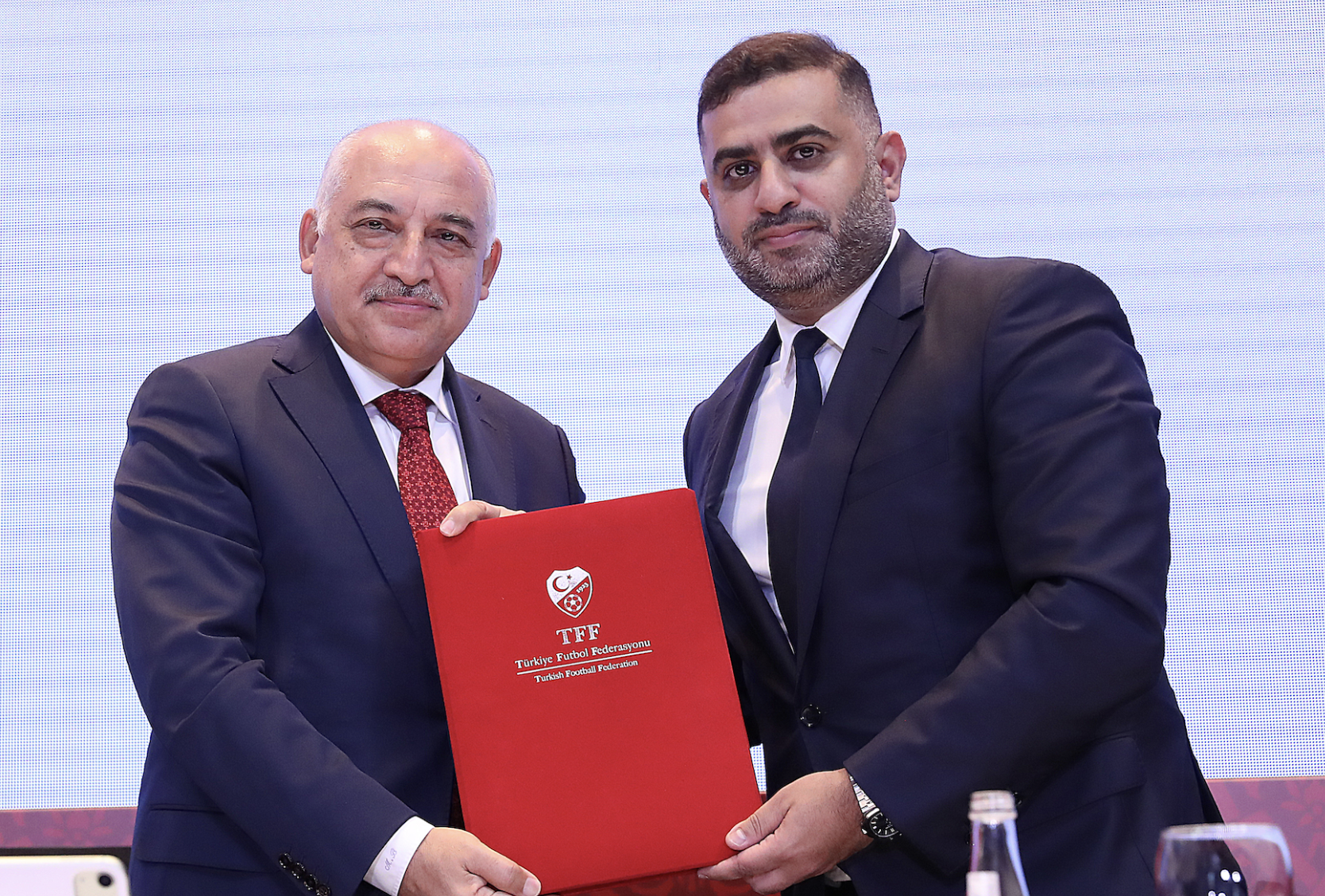 June 24 – After a fraught, and often bitterly chaotic, broadcast rights tender process in Turkey, beIN SPORTS has agreed a two-year deal as the exclusive domestic broadcaster of the Turkish Süper Lig in Turkey.

Matches will air on the Digiturk platform which has been a partner of the league for more than 21 years.

The new deal will run until the end of the 2023/24 season and marks a significant change in position between the two parties, where the wounds of the broadcast renegotiation were running very deep.

A tender process launched 12 months ago by IMG soon became controversial as the federation announced over 40 bidders for rights as beIN announced that it was not prepared to pay at the level of its previous agreement with the TFF – about $500 million per season in 2015 – due to rampant and unchecked piracy, and the action of Fenerbahce and its fans who blamed the broadcaster for influencing penalty decisions in matches via its VAR facilities and commentary.

beIN had knocked close to $200 million off the final year of its rights agreement via a rebate, and for the new deal were offering $150 million per season – more than $300 million less than they were paying in 2015.

When initially awarding the rights for the new deal, the TFF accepted the beIN/Digiturk offer but withdrew two key broadcast packages – the all-you-can-eat package of every game, and the package that guaranteed Turkey’s biggest games. Putting them out for retender.

As it stood Digiturk would have been buying around 200 of the SuperLig’s 380 games but with no guarantee of the getting the games played by the country’s biggest club sides. Digiturk said it was prepared to walk away from the league saying that its business was not dependent on Süper Lig.

Since then peace talks and some commonsense have prevailed with the new deal reportedly coming close to the $300 million beIN was paying at the end of its last deal. While nowhere near the heady heights of the $500 million paid in 2015, it is still far higher than rivals and a major boost for the Süper Lig and its clubs who have collective debt of more than $700 million

The deal also covers distribution in 105 countries through beIN’s network as well as other TFF rights. For now everything in the garden is rosy again.

Mehmet Büyükekşi (pictured left), president of the Turkish Football Federation, struck the tone of the new atmosphere saying: “We are delighted to renew our relationship with Digiturk with beIN SPORTS as the official broadcaster of the Turkish Süper Lig and the TFF 1. Lig in Turkey, and also being our international partner, for two more years. Digiturk has been our trusted partner for over two decades, investing enormously in our product and delivering unparalleled quality in broadcasting.”

Even so, beIN will still be anxious to protect the value of its rights. In Turkey, the rate of broadcast piracy for sport is two illegal viewers to one legal viewer. For a pay TV broadcast that is a huge loss of potential income.

Yousef Al-Obaidly (pictured right) CEO of beIN MEDIA GROUP and Digiturk, said: “As the most significant and longest-standing investor in Turkish football, we will continue to deliver innovative and quality broadcasting, using the best-in-class technology and platforms, so fans of Turkish football have the best experience supporting their teams. We will also continue to help raise the profile and prominence of Turkish football all around the world as TFF’s trusted partner.”