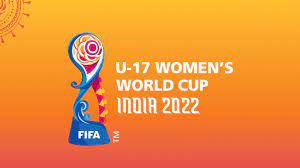 June 27 – Hosts India will kick off the U17 Women’s World Cup against the United States as well as play both Brazil and Morocco in Group A. The tournament kicks off October 11 and runs through to October 30

The curtain raiser will be a repeat of the opening match at the 2017 U-17 World Cup when India staged a major FIFA tournament for the first time. This time the U-17 girls will take centre stage in a competition that had to be delayed because of the global health crisis.

The Indians will also face Brazil and Morocco in what promises to be all but an insurmountable challenge. The hosts will play all of their three group matches in Bhubaneswar, Odisha.

In Group C, the defending champions Spain, who triumphed in 2018 in Uruguay, will take on Colombia, Mexico and China. Germany face Nigeria, Chile and New Zealand in Group B. The line-up is completed by Japan, Tanzania, France and Canada in Group D.

Bhubaneswar, Goa and Navi Mumbai will serve as host cities. In 2019, India were awarded the hosting rights for the finals, but FIFA was then forced to postpone the 2020 edition because of the Covid-19 pandemic.

Organisers were forced to reschedule the competition again in March 2021 and downsize the venues from five to three. Kolkata, the centre stage venue of the 2017 U-17 World Cup in football-mad Bengal, and Guwahati were not retained. The decision to limit the number of venues was taken to try and contain the spread of the coronavirus.

The tournament comes at a delicate time for the Indian game. Long-time All India Football Federation (AIFF) strongman Praful Patel was removed from the presidency by the supreme court after the governing body failed to stage presidential elections in 2020. Last week, a FIFA/AFC joint delegation told the Indians to get their act together – approve a new constitution by July 31 and hold elections by September 15 – or run the risk of getting banned from the world game. 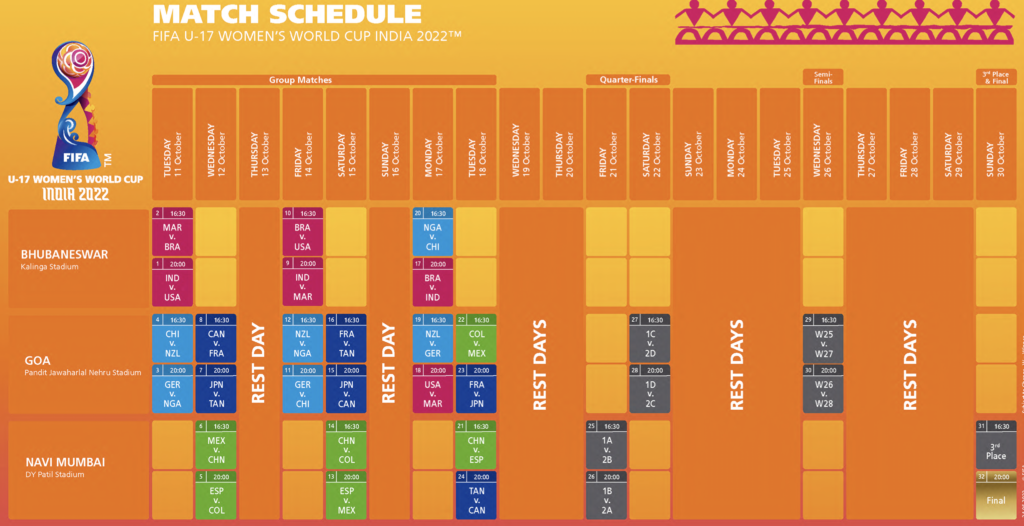