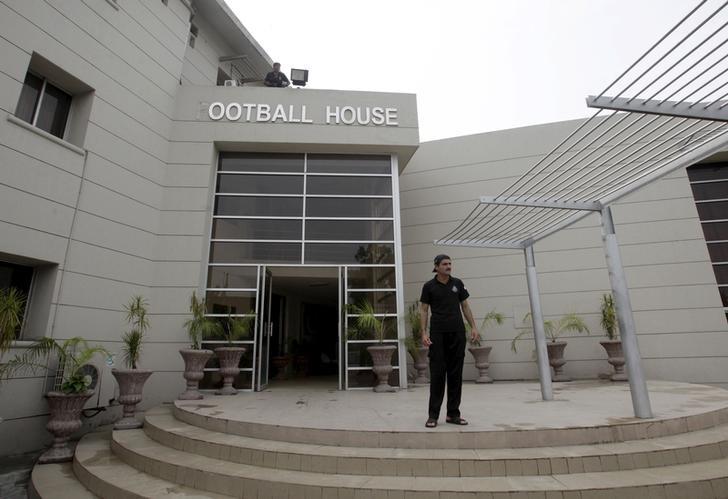 July 1 – Fifteen months after the country was kicked out of world football for “undue third-party interference”, FIFA has lifted its suspension of Pakistan.

FIFA had refused to recognise the 2018 election of Ashfaq Hussain Shah as PFF president describing it as a “hostile takeover” and had imposed a normalisation committee to run Pakistan’s football affairs.

The international ban was imposed just days after the Shah-led regime occupied the federation’s headquarters saying they were concerned over the way the normalisation committee was operating, in particular that no fresh elections had been arranged.

FIFA said in a statement that the decision to lift the international ban was taken after it received confirmation that the normalisation committee had regained full control of the PFF’s premises and was in a position to manage its finances.

The PFF was warned that any further “undue interference that could hinder the fulfilment of the mandate of the normalisation committee might lead to the PFF being suspended again”.

“As the deadline by which the normalisation committee was required to fulfil its mandate (June 30, 2022) is now no longer realistic, the Bureau has also decided to extend the committee’s mandate until June 30, 2023, at the latest,” FIFA stated.

The ruling means Pakistan will not only return to the international football fold but will also be able to hold its leagues.

“The NC is determined to fulfill the mandate of FIFA. We will not only restore national events but will also ensure Pakistan features in international events,” he was quoted as saying.