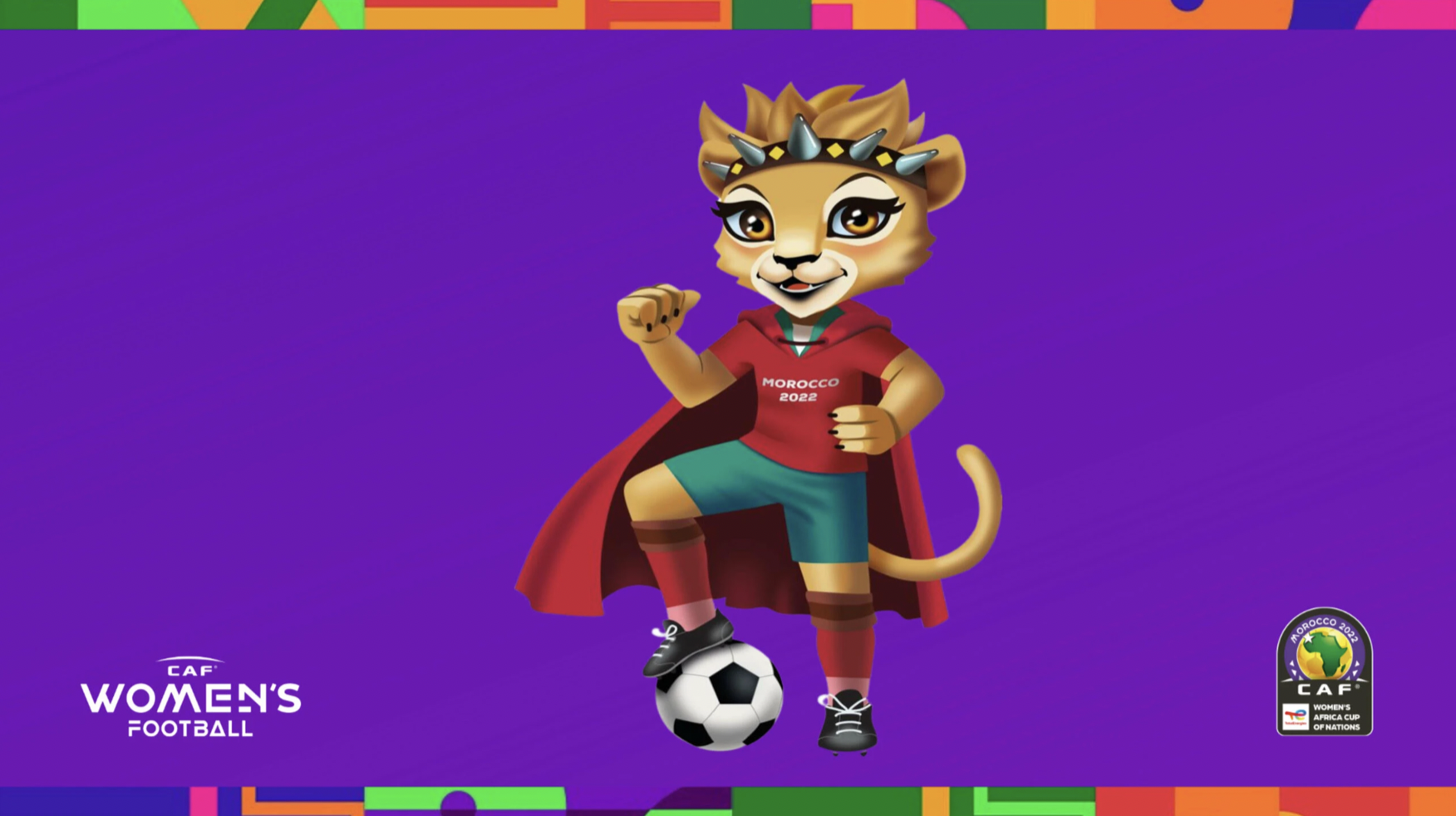 July 13 – Zambia and Senegal kick off the last eight of the Women’s Africa Cup of Nations tonight, with the continent’s top two teams, Cameroon and Nigeria, also meeting in a quarter-final match that will ultimately relegate one powerhouse to the playoff route for the 2023 World Cup.

The continental championship doubles up as World Cup qualification and eight teams remain in contention for the tournament title as well as for a coveted ticket to Australia and New Zealand, the co-hosts of next year’s expanded World Cup.  The four winning quarter finalists will automatically book their ticket for the global finals.

Cameroon vs Nigeria is the undoubted headline quarter-final. The two Western African powerhouses had mixed results in the group stages, which condemned them to a difficult quarter final tie.  At the 2019 World Cup, both sides made history by reaching the last 16.  Nigeria have won the Women’s Africa Cup of Nations nine times, and Cameroon have been runners-up on three occasions.

Zambia take on Senegal in the first of four quarter finals with hosts Morocco, who have advanced from the group phase for the first time, playing debutants Botswana’s in Wednesday’s second encounter.

“We are all together behind the same objective, qualifying for the World Cup,” said Morocco coach Reynald Pedros.

“We have to reassure the players about the potential of our team. It must be an additional motivation. We are going to play this match with a lot of desire, determination, as we did in each match.”

“The tournament does not stop at the semi-finals. We have the ambition of course, if we qualify, to go as far as possible.”

The losing quarterfinalist will be relegated to a play-off for two slots in a 10-team intercontinental playoff tournament that will determine the last three spots for the 2023 World Cup.