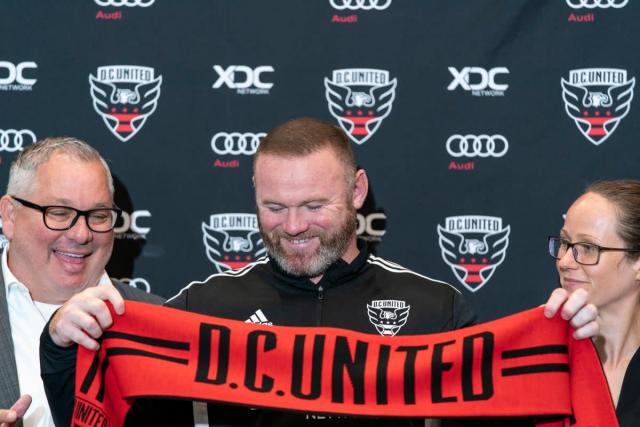 Rooney has returned to DC United as head coach, saying the “exciting challenge” can continue his development as a manager.

Rooney, who played for DC United between 2018 and 2019, stepped down as manager of Derby County last month, ending a turbulent 17-month spell during which the English club were mired in financial trouble and relegated to League One.

DC United are second from bottom in the Eastern Conference with 17 points from 17 matches after a 7-0 thrashing by Philadelphia Union in their last game.

However, Rooney – who replaces interim coach Chad Ashton – is confident he can get his former club back on track and pushing for the playoffs by the end of the season.

“I’ve seen a few articles back in England about this possibly being a backwards step in my managerial career,” Rooney said. “I really find that a bit disrespectful to this league.”

“I feel the experience I gained at Derby County over the past 18 months has been great for my development as a coach, as a manager. And to come here, back to the MLS, back to DC United was an exciting challenge for me, something that can develop me as a coach but also [help] the team to improve. It’s going to take a lot of hard work but that’s what I’m here to do and really improve the team.”