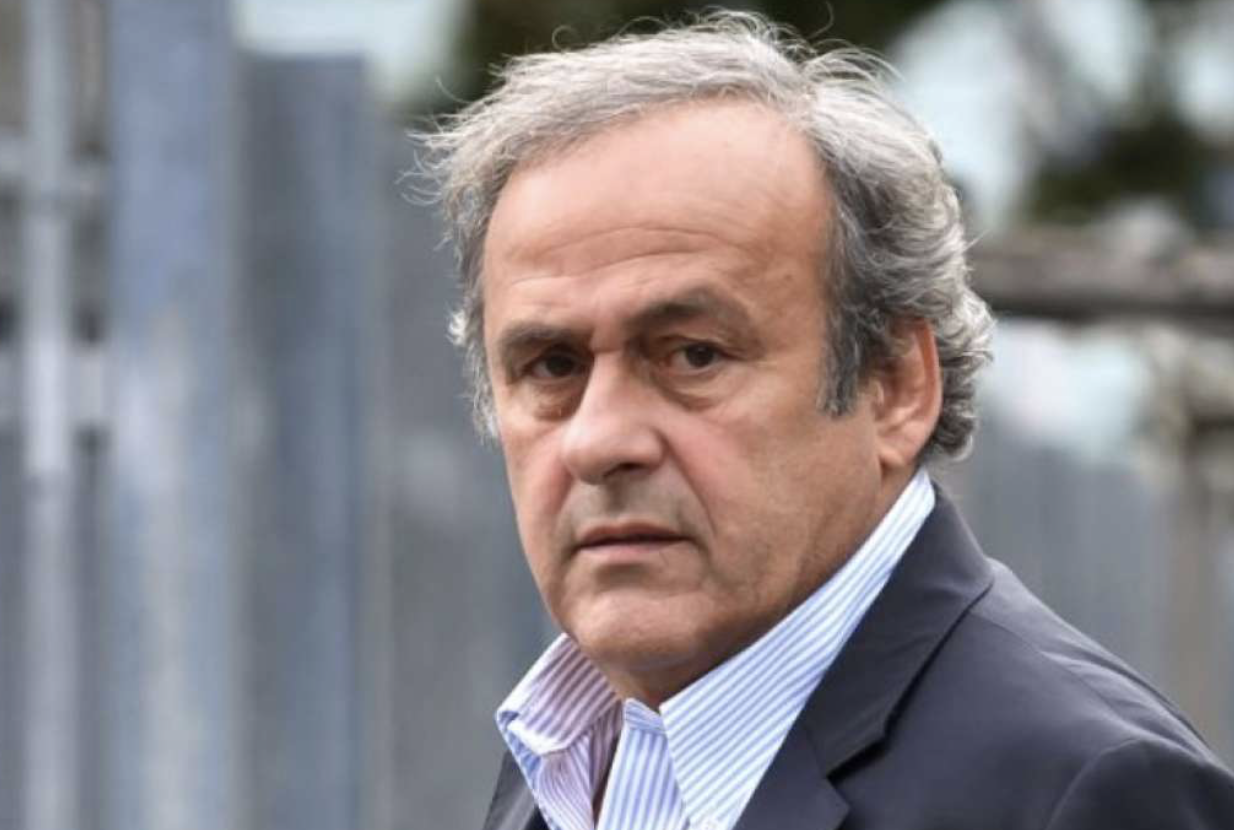 July 18 – Michel Platini will not attempt to take on Gianni Infantino for the FIFA presidency after making up his mind to abandon his original dream of running world football.

Earlier this month the former UEFA boss was acquitted of fraud, embezzlement and other corruption charges in a lengthy criminal case brought by Swiss judicial authorities that had shattered his ambitions.

But the Frenchman has ruled out trying to make a comeback.

“It’s over,” he was quoted as saying in the French media about a possible return to FIFA where, as UEFA president, he was automatically a vice-president.

Platini has long been convinced there was a deliberate conspiracy to stop him becoming FIFA president. Last year he filed a criminal complaint in France alleging Infantino peddled influence.

Separately, Infantino is still under criminal investigation by Swiss prosecutors over a series of undocumented meetings he held with the Swiss Attorney General’s office.

“There are a few that killed me,” Platini was quoted as saying. “Those who were in place didn’t want me to come.”

Without mentioning names, he cited figures who “took my place, at UEFA, at FIFA, they all got raises, they had advantages that I was no longer there.”

Despite partially clearing his name – he was banned by FIFA over the so-called $2 million “disloyal payment” to former FIFA president Sepp Blatter who was also acquitted in the same Swiss criminal case – Platini said he no longer had the motivation to seek a top job in football administration.

“I want to live a little quietly,” he said. “I have decided not to run for FIFA, not to run for UEFA, not to run for the French Football Federation. These are decisions that I made a long time ago but I wanted to be able to say it with my head held high, not under the influence of an indictment.”

“If there is something interesting to do for football, I would do it but not in these institutions, I don’t want to return to that world.”