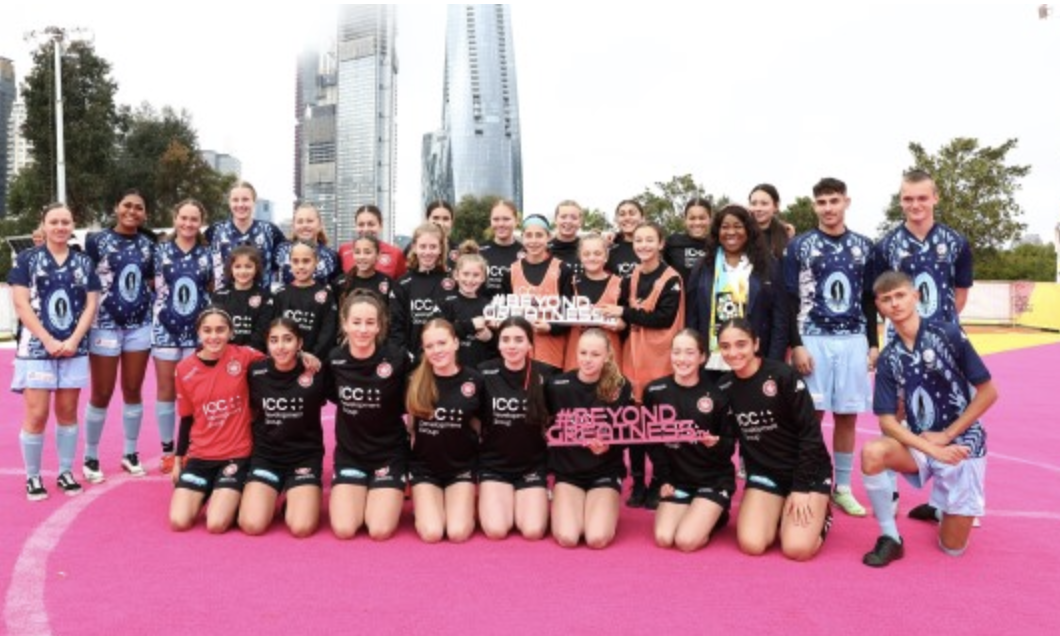 July 20 – July 2022 will likely go down in women’s international football history as the month that changed the women’s game forever.

UEFA, Concacaf, Conmebol and CAF have all held or are holding expanded Women’s tournaments, many of them signifying the start of new women’s football competitions in their regions.

FIFA has just announced that tickets for the Australia/New Zealand 2023 World Cup will go on sale October 6, with prices starting at $20 AUD/NZD for adults and $10 AUD/NZD for children.

With exactly a year to go before the kick-off of the 2023 Women’s World Cup, the organisers marked the date with a cultural lighting ceremony at dawn in Hamilton/Kirikiriroa, New Zealand, followed by the unveiling of a Unity Pitch in Sydney/Gadigal, Australia, and coordinated evening light shows across the tournament’s nine Host Cities.

FIFA Secretary General Fatma Samoura said: “Today is a great day in the build up to the ninth edition of the FIFA Women’s World Cup. The excitement at the lighting ceremony in Hamilton/Kirikiriroa and the enthusiasm around women’s football here at Barangaroo Reserve for unveiling of the Unity Pitch, is wonderful and this support and passion will make the FIFA Women’s World Cup truly unforgettable.

“This competition will provide a platform to inspire and unite through the power of women’s football and FIFA, together with the host countries, looks forward to welcoming players and fans from around the world and going Beyond Greatness together in 2023.”

As well as lighting up the Sydney Harbour Bridge, other iconic locations that participated were the Sky Tower in Auckland/Tāmaki Makaurau, and Parliament buildings in Wellington/Te Whanganui-a-Tara, as well as locations in Melbourne/Naarm, Brisbane/Meaanjin, Adelaide/Tarntanya, Perth/Boorloo and Dunedin/ Ōtepoti.

FIFA’s Chief Women’s Football Officer Sarai Bareman said: “Today is a hugely exciting milestone and with qualifications taking place around the world for the competition, more community spaces for women and girls to play football, and tickets about to be released, FIFA is hugely excited to see women’s football go Beyond Greatness in 2023.”