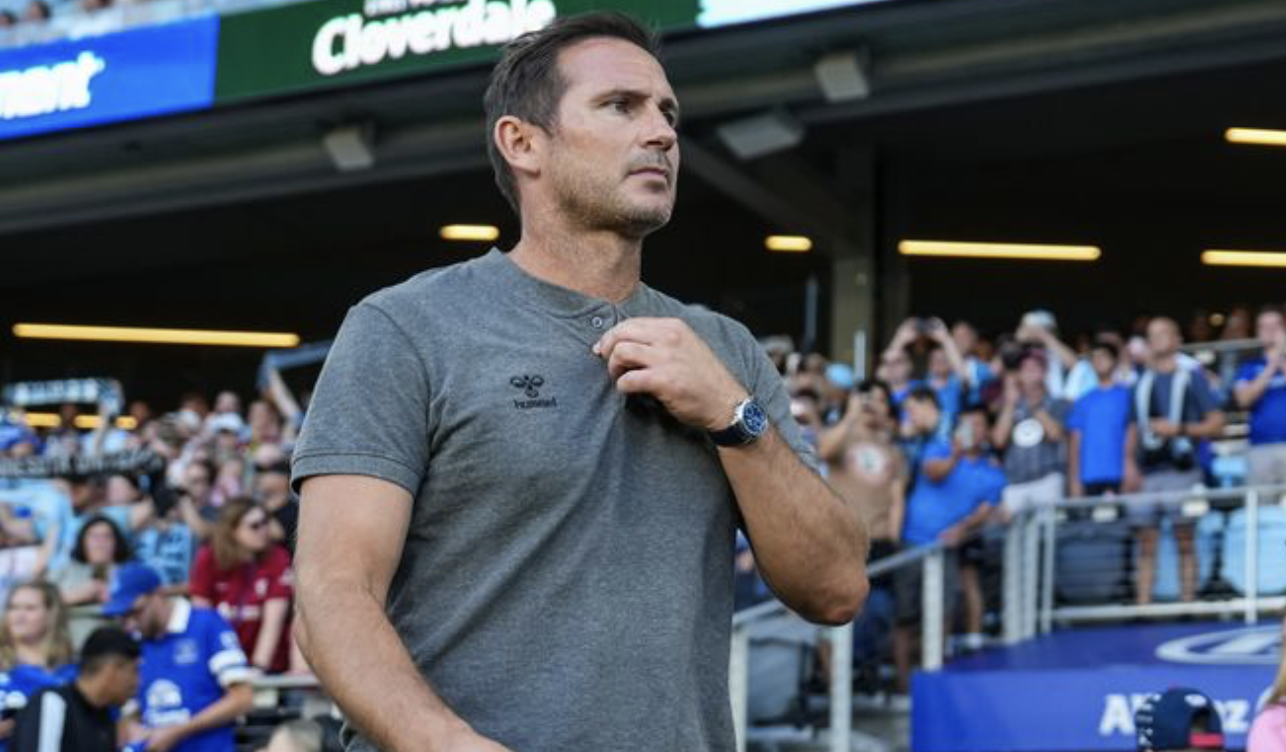 July 21 – Having nearly avoided relegation in the most dramatic of circumstances, Everton boss Frank Lampard has told his team to improve or risk another season battling the drop following a 4-0 defeat by Minnesota United on their pre-season tour in the US.

Last season, Everton ensured safety with a win against Crystal Palace in their penultimate game, a victory that led to a pitch invasion and ecstatic scenes at Goodison Park, but Lampard has warned that the club might face the same scenario this season if they don’t improve.

Everton went down 4-0 to Minnesota United, a second consecutive defeat on their pre-season tour in North America after defeat at the hands of Arsenal in Baltimore.

“The players have to understand that we were in a relegation battle for a big portion of last season,” said Lampard.

Everton will conclude their pre-season with a friendly in Blackpool and a home game against Ukrainian side Dynamo Kyiv.  They welcome Chelsea on August 6 to get their Premier League campaign underway.

“Lots to think about, lots of work to do,” said Lampard. “What matters is where we are at in two and a half weeks.

“If there is to be good to come out of this, the players and the dressing room have to understand that they have just put in a very poor performance individually and collectively and been well beaten.”