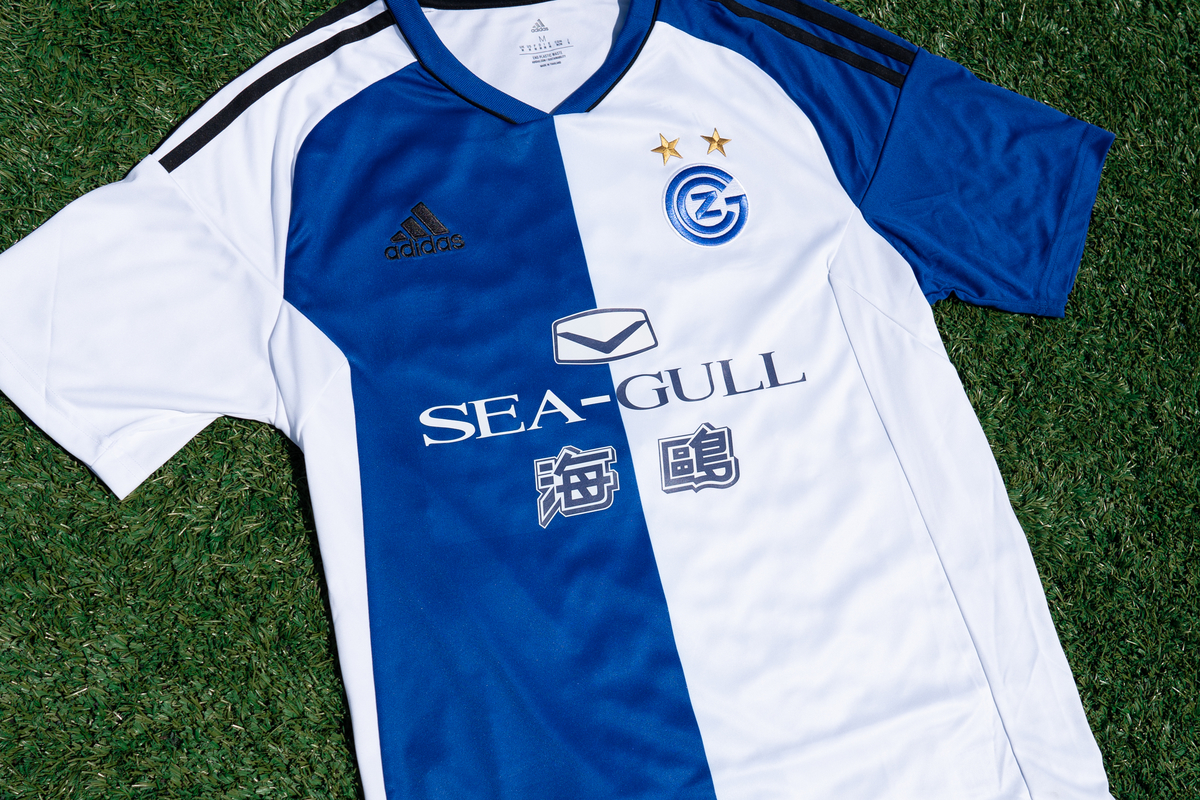 Sea-gull is the oldest watch manufacturer in China, founded in 1955 in Tianjin, and the current market leader in the country.

The watch brand will be on the front of the men’s first team shirts and will also have exposure on Grasshoppers’ digital channels, as well as on the LED banners in Letzigrund stadium

As part of the deal with Grasshopper, Sea-gull will launch a limited edition club watch.

“We are very pleased to gain Sea-gull as a strategic partner with a long history and tradition. Working with Sea-gull provides us with an excellent opportunity to reach and interact with fans around the world,” said Andreas Schmocker, head of marketing at Grasshoppers.

Sea-gull has partnered with a number of European football clubs, including Borussia Dortmund, Inter Milan and Wolverhampton Wanderers.

Xu Chuangyue, president of Tianjin Seagull Watch Technology Co. added: “It’s always been a goal of ours to empower the Sea-gull brand through a global sport like football. In the future, Grasshopper Club Zürich and Sea-gull aim to combine their strengths and help the brand connect to a younger and more diverse audience. We hope that through this partnership we will encourage more Sea-gull customers to become fans and support Grasshoppers. This collaboration also reflects our vision to expand our international collaborations and establish Sea-gull as a global brand.”

No value was given for the initial one-season deal.