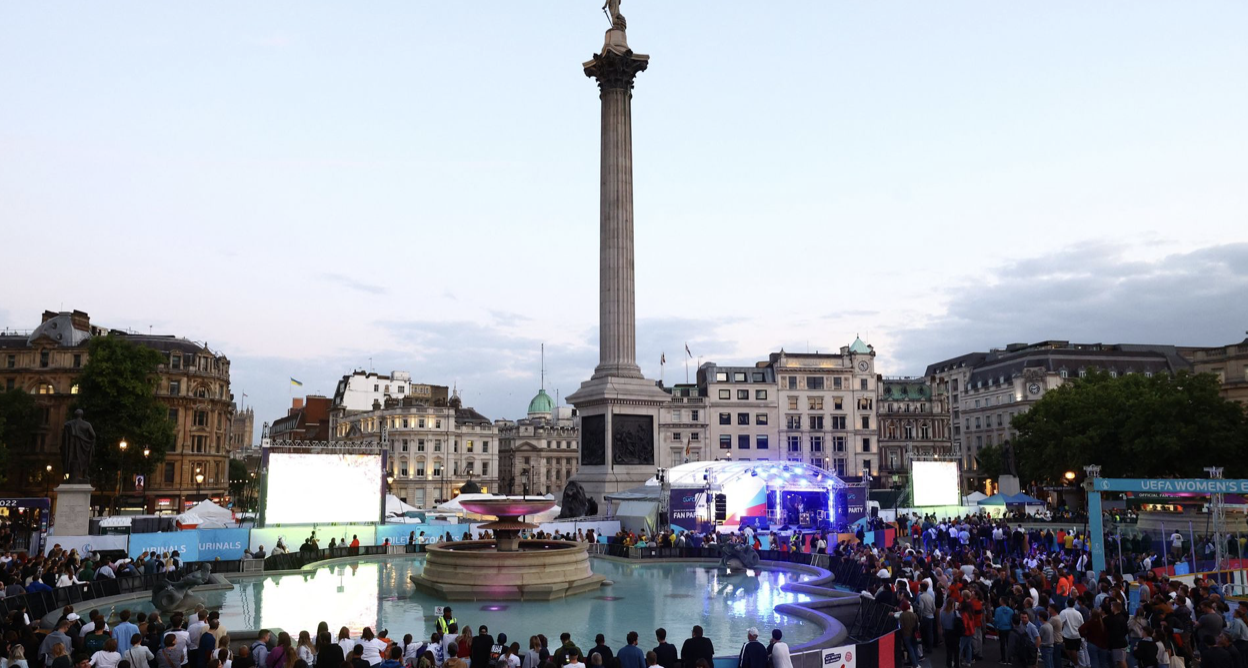 July 27 – UEFA is reporting a 58% increase in TV viewing figures for the Women’s EURO 2022 up to the quarter final stage, compared to the last edition in the Netherlands.

Tuesday’s semi-final between England and Sweden is expected to register a viewing audience of more than 14 million just in the UK. Those numbers aren’t included in UEFA’s figures.

The women’s Euro has also seen an increased level of interest from neutral followers – defined as a person who does not support one of the two teams in action.

“Across the group stage, 54% of the audience was driven by neutral followers with 46% coming from those who are supporting one of the two teams playing,” said UEFA.

“The importance of this metric is that it shows that the tournament is gaining more interest from members of the general public. For example, the neutral audience during the group stages in 2017 made up 48% of the cumulative audience. This year’s edition is the first time it has passed the 50% barrier,” said UEFA.

Social media has also been recording big numbers with a total of 152.4 million interactions generated during the group stage, with TikTok (39.7%) Instagram (26.1%) and Twitter (19.1%) being the key platforms driving the engagement.

The opening match of the tournament, England v Austria was the most socially engaged match of the group stage with over 11.5 million interactions on social media.