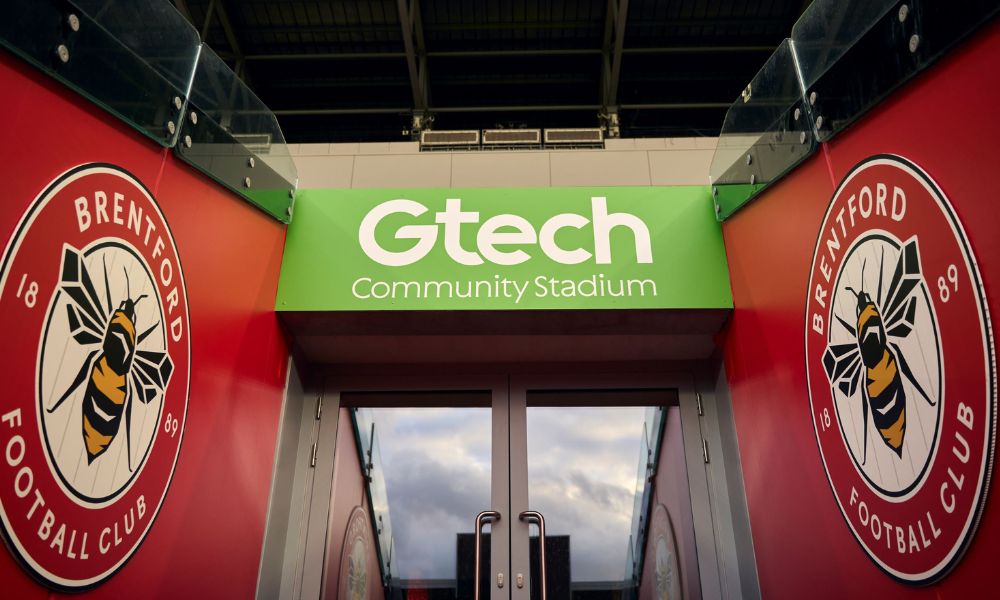 July 29 – Premier League Brentford have unveiled Grey Technology Limited (Gtech), as the naming rights sponsor of their stadium in a 10-year deal.

Brentford moved to the new stadium after 116 years at Griffin Park on 1 September  2020. The stadium will now be renamed as the Gtech Community Stadium having previously been called the Brentford Community Stadium.

No value was given for the naming rights, but the club said that “the deal represents the largest sponsorship deal in Brentford’s history and will help to drive further investment into the Club’s ambitious plans on and off the field.”

Jon Varney, chief executive of Brentford, said: “Securing a naming rights deal for the new stadium is something that we have been working on for some time. It was so important for us to find a like-minded organisation. We wanted a progressive, community-minded partner who want to join us on our journey over the next decade.

“This investment will support our long-term plans to thrive in the Premier League. We need to continually invest into the stadium. We have recently created safe standing areas in both the home and away ends and this deal will help us explore further opportunities to enhance the matchday experience, the facilities and technology inside the stadium.”

Gtech designs and manufactures small household cleaning and garden products such as cordless vacuum cleaners, floor sweepers and grass trimmers within the UK and increasingly to international markets.

Nick Grey, CEO and Founder of Gtech, said: “To be associated with Brentford FC is a fantastic opportunity for us. It is a stunning facility here… The Premier League has an incredible global audience, due to the heritage, player quality and stadium atmospheres. We are looking forward to working with the club and the fans this season and for many years to come.”

Gtech will have branding and signage rights which will be visible inside and outside the stadium, and will become a partner of the Brentford FC Community Sports Trust that works with young people across west London.

Brentford has also announced the launch of its direct-to-consumer (DTC) streaming platform ‘BuzzBox’. Powered by StreamAMG, it will offer fans on-demand content and audio match commentary.