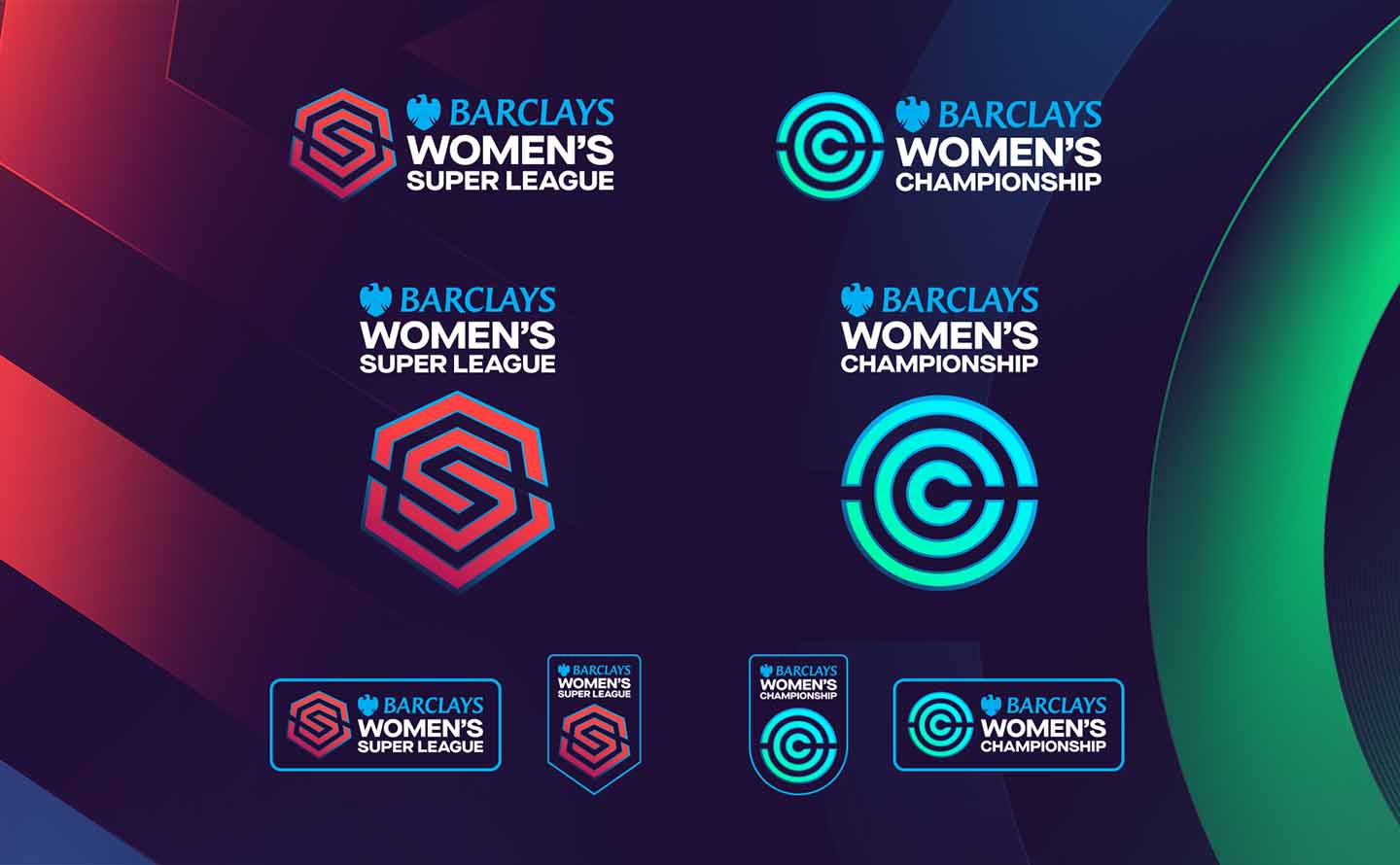 August 3 – The impact of England’s women’s Euro 2022 success has been followed by a surge in ticket interest in the country’s Women’s Super League.

Arsenal say sales for their north London derby against Tottenham at Emirates on September 25 have already hit “five figures” in a week.

Clubs including Chelsea, Tottenham and Manchester City have all seen a surge in ticket sales for games to be held at men’s stadiums this season. The record attendance for a WSL game is 38,262, set at the Tottenham-Arsenal game in 2019.

Brighton say they have sold more season tickets since Saturday – the day before the final at Wembley – than in the whole of last season.

Promoted Liverpool said they had experienced a 254% increase while Manchester City, for whom who England’s Wembley match-winner Chloe Kelly plays, said their figure was at a record level. The Super League season starts on September  9.