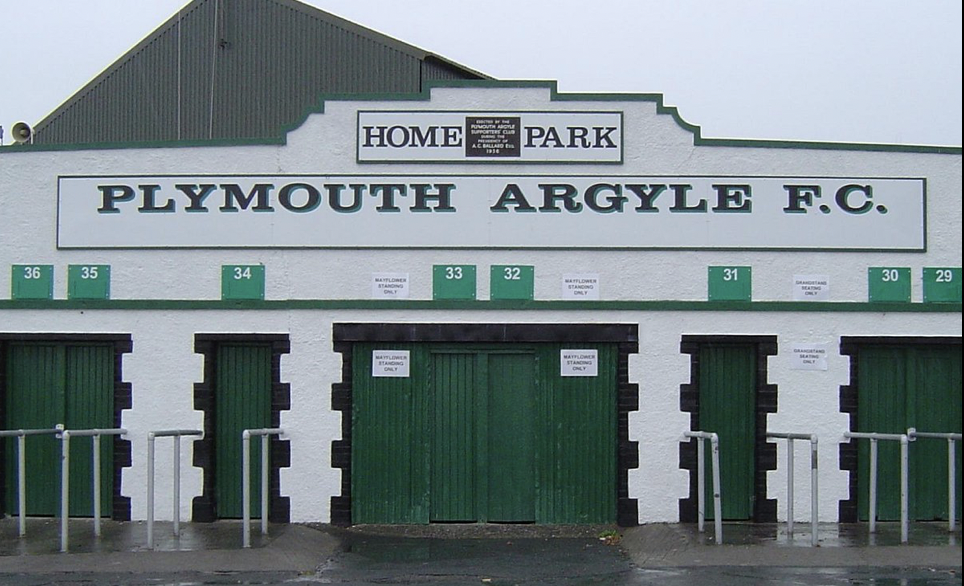 The pair belong to the Argyle Green LLC investment group which has paid £4 million for a 20% stakein the club. Chairman Simon Hallett said that a large chunk of the new cash will be used to improve the club’s stadium with the Mayflower Grandstand needing renovation.

In a statement the club said: “Club Chairman Simon Hallett has led discussions with the investment group for the best part of a year with Michael and his brother David Mincberg, a US-based sports lawyer, leading the effort on behalf of the investors.

“After a series of productive conversations with Simon Hallett and Argyle CEO Andrew Parkinson, several of the investors visited Plymouth in March to meet with the Argyle Board of Directors and attend the Sky Bet League One victory over Portsmouth at a full capacity Home Park.

“This investment comes at an opportune moment for the club, with Argyle seeking further to improve its facilities, and with the investment required to fund those aims. More information will be shared on these projects in due course.”

Hedman added: “I have been a football fan my entire life and I am very excited to join Argyle as an investor and as a supporter. What Simon and the team are building at Argyle is remarkable and reminds me of what we have built in Tampa with the Lightning. It is a dream come true to be part of two organisations that are focused on achieving success at the highest level and sustaining that success for years to come.”

The group will be represented by the president of Florida-based real estate development firm Sight Development  Michael Mincberg on the club’s board.

The Pilgrims become the seventh club in League One to have American stakeholders.