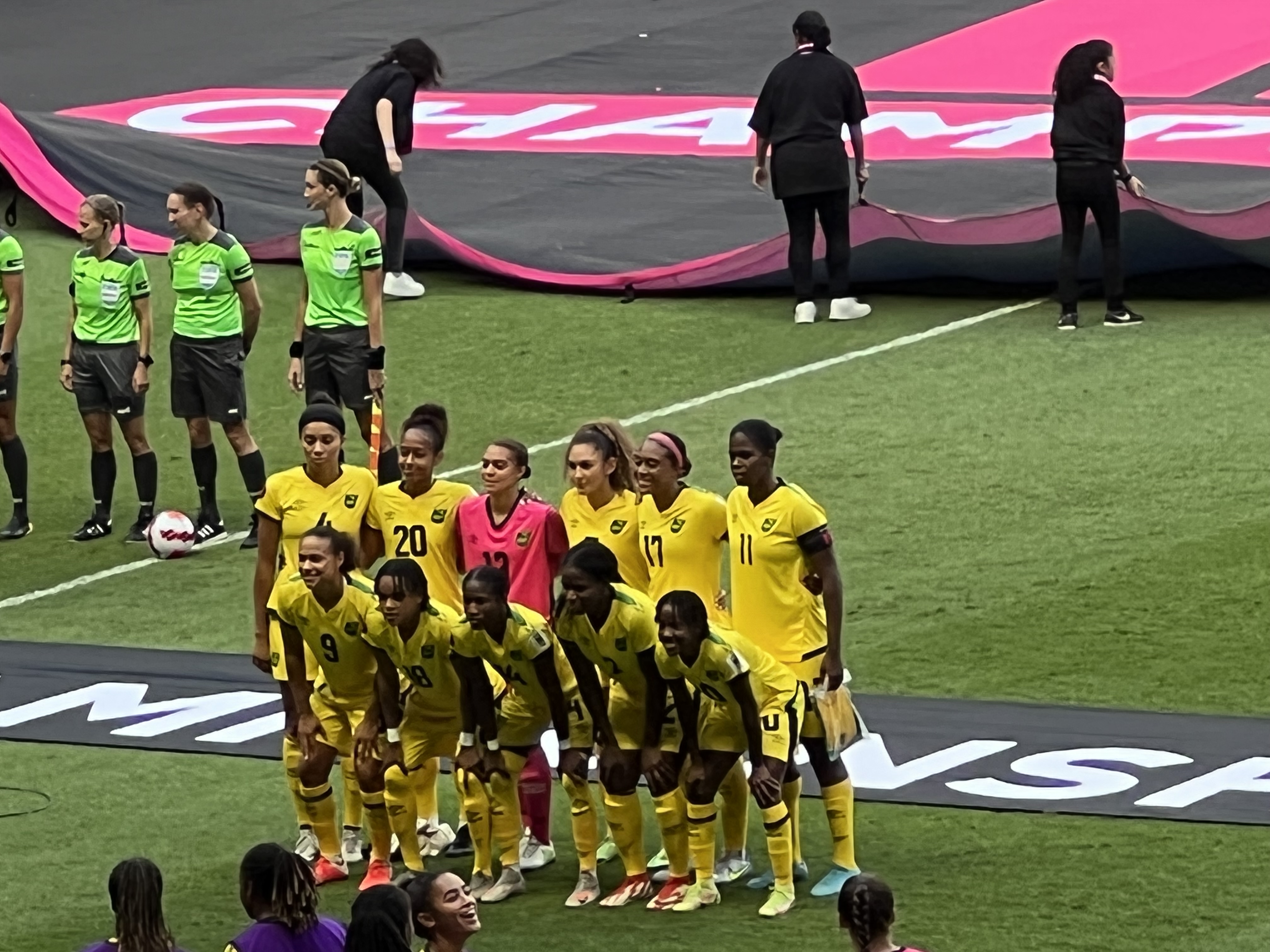 August 9 – Adidas is taking over from Umbro as the sponsor of the Jamaica Football Federation (JFF) and official kit supplier to its national teams.

The value for the deal was not disclosed but was described as a long-term partnership that begins in January 2023.

The deal has been negotiated following the Jamaica women’s qualification last month for the 2023 Women’s World Cup last month. Jamaica came third at the Concacaf W Championship in Monterrey, Mexico, despite a disrupted build-up to the tournament that only saw a new coach installed in June.

No other Caribbean nation has ever qualified for more than one World Cup finals in the history of the men’s and women’s game.

“The partnership will support the JFF’s efforts to develop Jamaican football at all levels and will facilitate further success at the professional level in the years to come. The JFF is now a part of the adidas portfolio of international federations, joining giants such as the DFB (Germany), RFEF (Spain), AFA (Argentina), FIGC (Italy), and the RBFA (Belgium),” said JFF president Michael Ricketts.

The JFF has struggled to finance its national teams and even left the men’s team stranded in in Suriname in the last round of Concacaf Nations League matches because it had not booked a return flight. A private jet was organised at the last minute by one of the players and the Jamaican government to get the team back to the country in time for their next Nations League fixture, which they won to go top of their group.

Nick Craggs, general manager for Adidas Global Football, said`; “We’re delighted to be announcing this long-term partnership with the Jamaica Football Federation. The country´s potential on the pitch – of which the consecutive World Cup qualifications of the Women´s team is a testament – along with the richness and global relevance of its culture, which resonates far beyond football and Jamaica´s borders, make it a great fit to join our Adidas international Federations family. We look forward to celebrating many achievements together while contributing to the progress and future of Jamaican football at all levels of the game.”