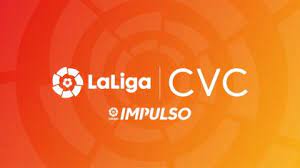 Clubs must submit their investment plans and the documentation guaranteeing that the planned investments comply with the conditions set out by Boost LaLiga.

Those conditions mean clubs can only spend a maximum of 15% on players, and only 15% on reducing debt. The bulk of 70% has to be spent in the areas of infrastructure improvements and club development related to international growth,brand and product development, innovation and technology, including digitalisation and social media.

Alfredo Pérez, president of Real Racing Club has stated: “Boost LaLiga is a tool that allows clubs to modernise theirinfrastructure and increase their digital content, with the aim of improving fan loyalty and reaching new audiences.”