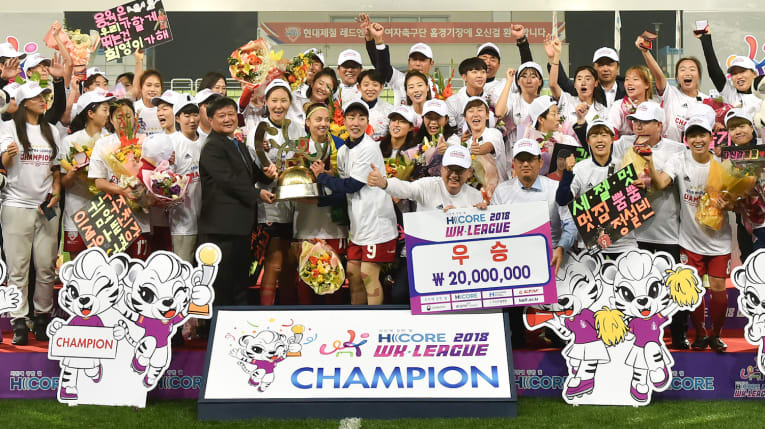 August 12 – The Asian Football Confederation has expanded its Women’s Club Championship 2022 to six clubs from six different nations in the first pilot of the competition that covers the whole of Asia.

The expanded competition will be held across two regions for the first time, with the East starting on August 15, followed by the West, five days later before culminating in a Final between the two champions in conjunction with the AFC Cup 2022 Final on October 22.

The 2022 Pilot Tournament is part of the pathway towards the launch of the full AFC Women’s Champions League in 2024.

To date the AFC has run pilot tournaments in its East and West zones with Japan’s Nippon TV Beleza winning the first edition in 2019 while Jordan’s Amman SC lifted the trophy in 2021.

For 2022, Chonburi in Thailand will host East region teams including home side College of Asian Scholars, ISPE WFC from Myanmar, and Taichung Blue Whale from Chinese Taipei.

In the West, the competition will be hosted in Qarshi, Uzbekistan, at the Markaziy Stadium.