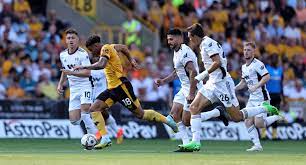 August 15 – Of the 14 promoted clubs starting the new season in Europe’s Big 5 leagues, the promoted Premier League clubs have a combined squad value of more than double the other leagues.

The figures from the Football Benchmark teams show the Premier League clubs have a combined squad value of €518 million – Fulham have the highest squad value with €192 million, only €1 million less than the combined value of the three promoted LaLiga teams.

“Some clubs work hard for years to reach the top tier only to drop out the following season – in the last campaign, four clubs out of the 14 (35%) in these leagues were relegated to the second tier after only one year,” says the Football Benchmark team. 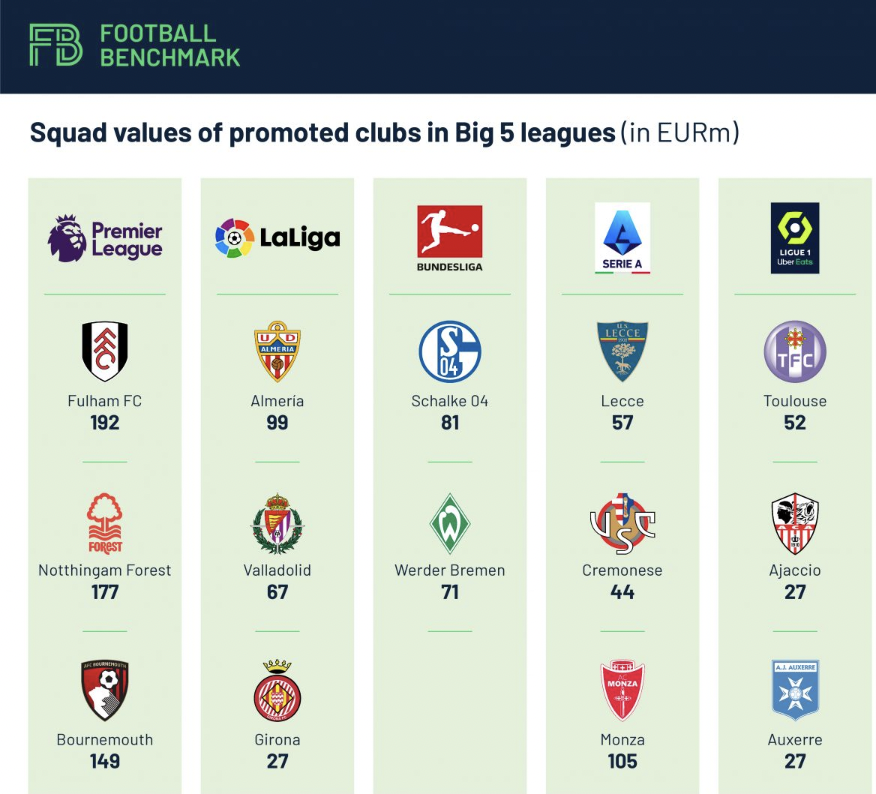 To see the report and club valuations, click here.