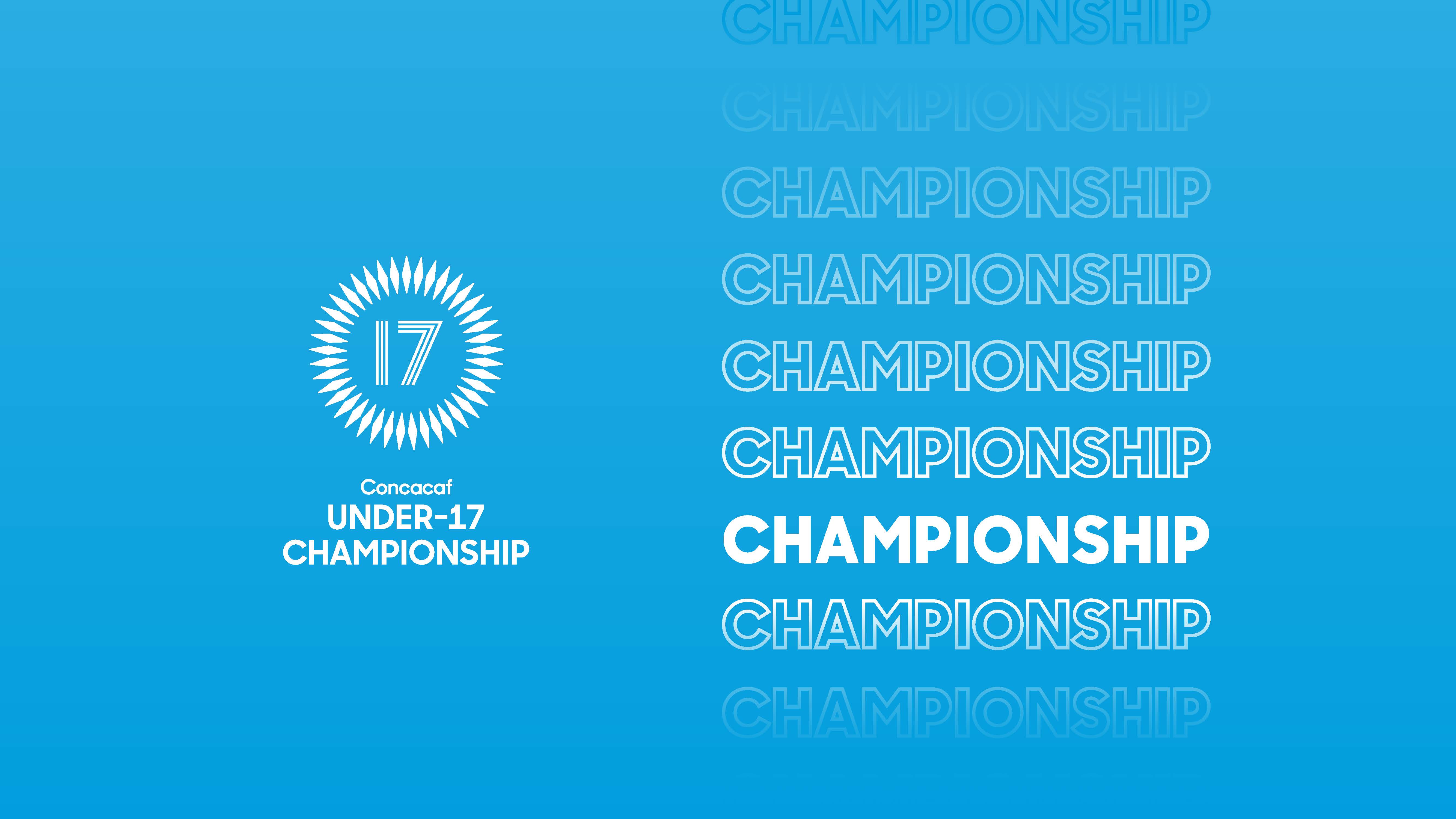 August 17 – Guatemala will host the finals of the 2023 Concacaf U-17 Championship, February 11 – 26 in Guatemala City and Antigua Guatemala, Guatemala.

The 16-team competition will open with four group stages with the best three teams in each group qualifying for the round of 16 knock-out stage where they will meet the four winners from the qualifying stages that are being played August 30 – September 8, 2022, in Bradenton, Florida; Santo Domingo, Dominican Republic, and Managua, Nicaragua.

The four semi-finalists will be Concacaf’s representatives at the U-17 World Cup Peru 2023.

“The Concacaf Men’s Under-17 Championship is an important competition which allows some of the best young players in our region to showcase their talent, and to compete to qualify for a place on the international stage,” said Concacaf General Secretary Philippe Moggio.

“We are very excited to work alongside the Guatemalan Football Federation and local stakeholders to deliver an outstanding competition for participating teams and their fans,” added Moggio.

The 19 men’s U-17 teams participating in the Qualifiers (all ranked 17 and below based on the current Concacaf Men’s U-17 Ranking) will play in the groups below:

Group D: Nicaragua, Antigua and Barbuda, Belize, Turks and Caicos IslandsMexico have won the Concacaf U-17 Championship title eight times and are the current holders, beating the US 2-1 in extra time in the final in Bradenton, in 2019.

The final competition’s 39 matches will be divided across two venues in Guatemala, Estadio Nacional Doroteo Guamuch Flores in Guatemala City and Estadio Pensativo in Antigua.