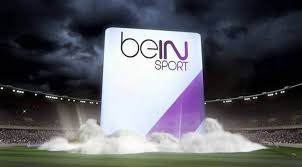 The renewal gives beIN access to a huge block of matches – more that 1,600 live matches for multiple global territories.

The broadcaster will air more than 180 matches live (minimum three per week) throughout the season across 38 countries in the Middle East and North Africa region, Asia Pacific region, Turkey and France.

The EFL’s Carabao Cup will also be shown on beIN SPORTS, from the first round all the way through to the two-legged semi-final and the final at Wembley.

The EFL/beIN Sport relationship is now over a decade old. No value was given for the deal.