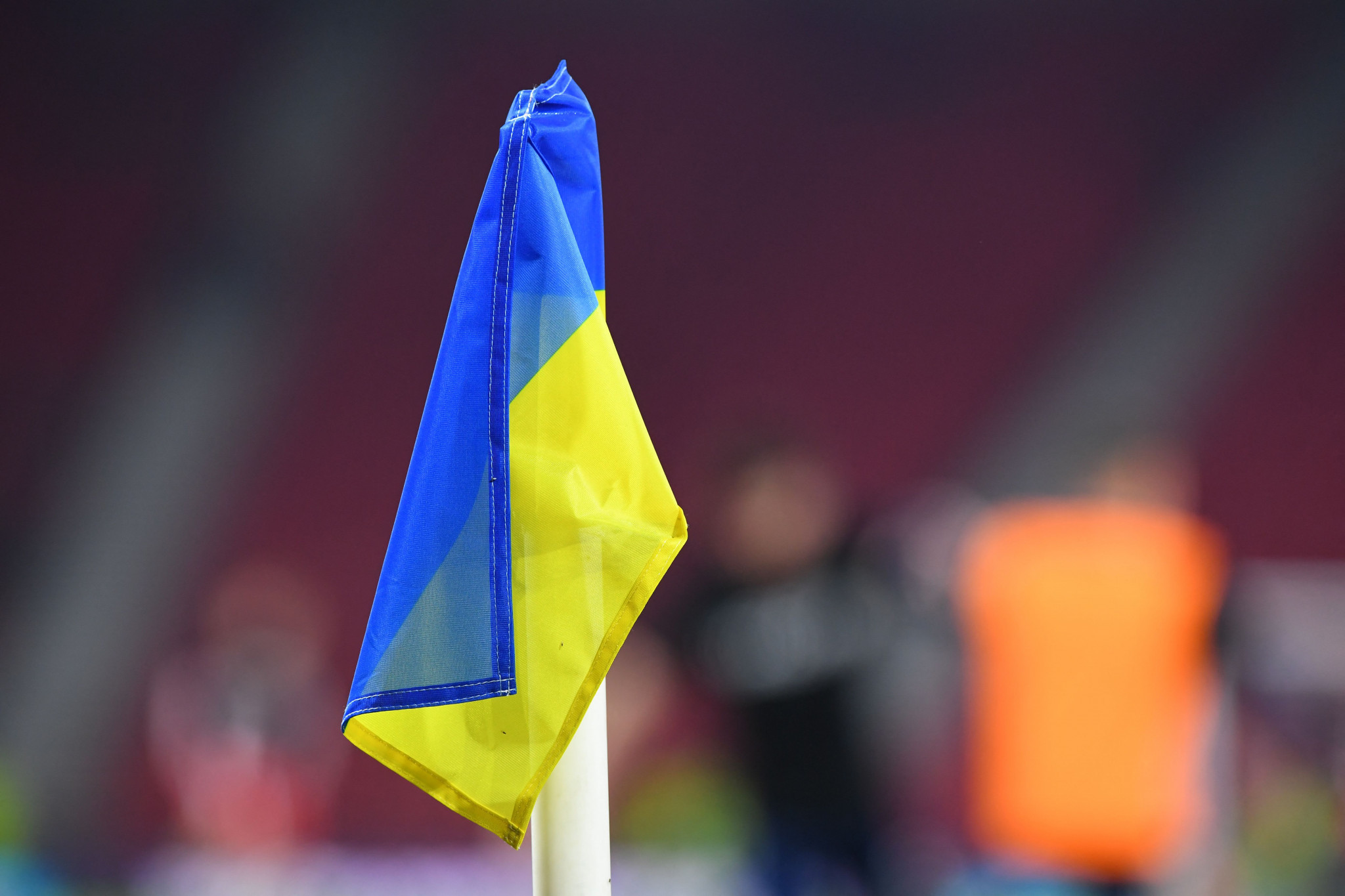 In March, the ECA set up the relief fund for clubs that are taking humanitarian action to provide support and opportunities for the integration and development of those affected by the war in Ukraine. The 15 clubs have received funds of between €25,000 and €50,000.

“This assistance will allow them to continue their good work in supporting displaced Ukrainian children and families, bringing them much-needed assistance, human interaction and hope for the future,” said ECA vice-chairman Dariusz Miodusk.

“There is still a substantial amount left in the ECA Relief Fund and we expect a second call for projects from member clubs to be made in the near future.”

The total value of the donations allocated to the 15 clubs comes to a combined amount of €680,000.  That leaves another €320,000 from the €1 million to be allocated with the second round of projects to be expected soon.

On February 24 this year Russia invaded Ukraine, but Ukrainian troops retook large areas around Kyiv in early April after Russia abandoned its push towards the capital. Large swaths of Ukrainian territory in the east remain under Russian control.