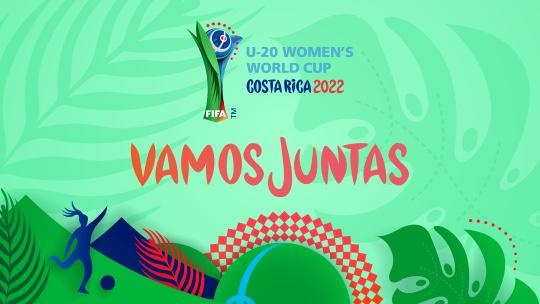 August 19 – Brazil and Spain have progressed to the last eight of the U-20 Women’s World Cup, but tournament favourites Germany and USA exited the competition in the group phase.

Both the Germans and the Americans have won the competition three times, but they won’t feature in the knockout stage in Costa Rica. Colombia and Mexico were too strong for Germany while Netherlands and Japan outclassed the United States in their group. It’s the first time that Germany have not made the knockout phase.

In Group A, Spain finished top ahead of Brazil. The pair played out a goalless draw in their opening game before seeing off Australia and the hosts Costa Rica. Defending champions Japan and Nigeria have also made the quarterfinals and are the only two teams with a perfect record in the competition. The Japanese won the tournament in 2018 in France when they defeated Spain 3-1 in the final. They claimed bronze at the 2016 and 2012 finals.

On Sunday and Monday, the quarterfinals will take place, with the final to be played on August 28. Costa Rica had been slated to stage the tournament in 2020 but the finals were delayed because of the global health crisis. San José and nearby Alajuela serve as host cities.