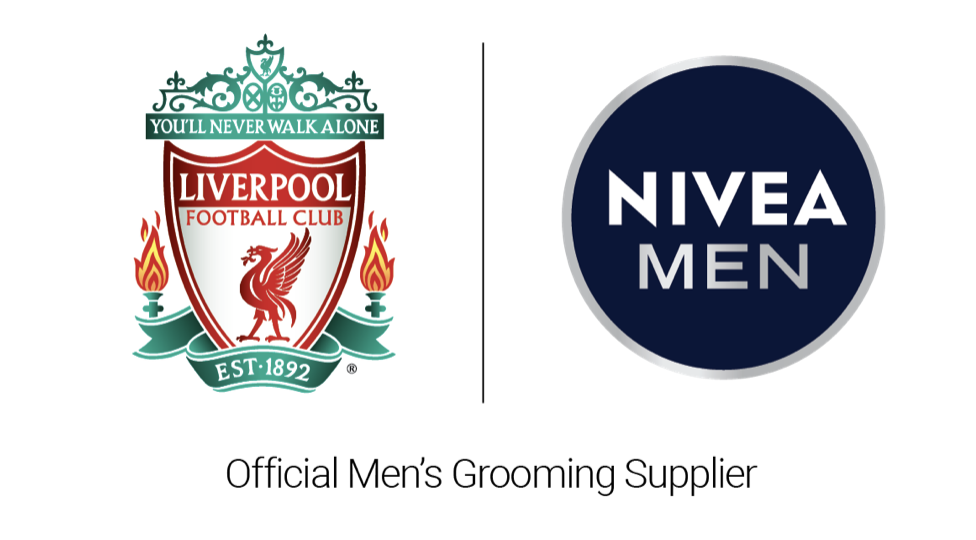 August 19 – Premier League Liverpool and Nivea Men have another three years to their sponsor partnership that began in 2015.

Nivea Men will remain the club’s Official Male Grooming Supplier until the end of the 25/26 season with an activation that continues their ‘Dear Liverpool FC…’ campaign that gives fans the chance to nominate someone they believe is deserving of winning a memorable experience.

Ben Latty, commercial director, Liverpool said: “The skincare brand has a purpose led approach to its marketing, and we have shared core values, making this partnership the ideal fit for the LFC family.

“Since 2015 we have enjoyed great success in delivering impactful and meaningful campaigns and we look forward to developing and strengthening our relationship.”